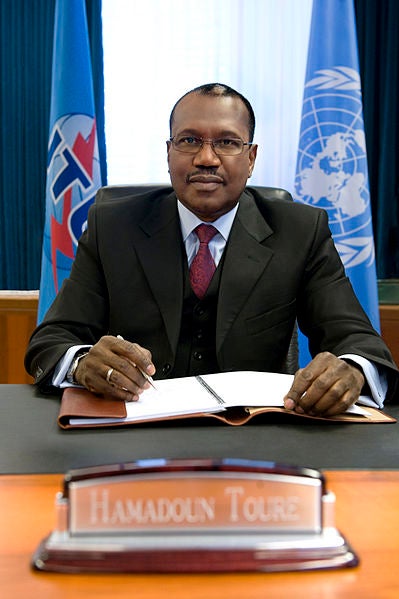 The UN International Telecommunications Union (ITU) secretary ceneral Hamadoun Toure has urged member nations to work together to draw a peaceful resolution in a bid to counter the emerging cyber threats of and prevent a global cyberwar.

Toure was quoted by BBC News as saying that the UN was interested in ensuring a peaceful resolution and a peaceful approach by states towards cyber threats.

"There is a risk of cyberwar, but it’s not necessary." Toure said. "That’s what we’re trying to do: prevent. We’re saying the best way to win a war is to avoid it in the first place.

"Our role is first to co-ordinate international efforts, not only sharing knowledge, but also training people, especially from developing countries because we want to avoid one country being a weak link in the whole process."

Speaking just over a week after discovery of a powerful malware dubbed Flame, Toure said that the organisation had been following the threat since last month, and is currently trying to establish the source and full extent of the attack.

Toure said all indications clearly point out that the malware has been created by a nation state. "The ITU is not mandated to make a judgement on who is responsible," he added. "Our role is to work with partners to promote better co-operation."

“There is a risk of cyberwar, but it’s not necessary. We’re saying the best way to win a war is to avoid it in the first place.”

Toure however revealed that he had directly discussed the attack with some member countries. "I don’t suspect that the US is behind it," he said.

According to Toure, Flame was not an act of cyberwar. "It hasn’t reached that level yet as it has been detected in time," he said.

Flame attacked Iran in May 2012, and stole technical documents from more than 600 specific targets, including individuals, businesses, academic institutions and government systems.

Other nations affected by the malware include Israel, Sudan, Syria, Lebanon, Saudi Arabia and Egypt, as reported by BBC News.