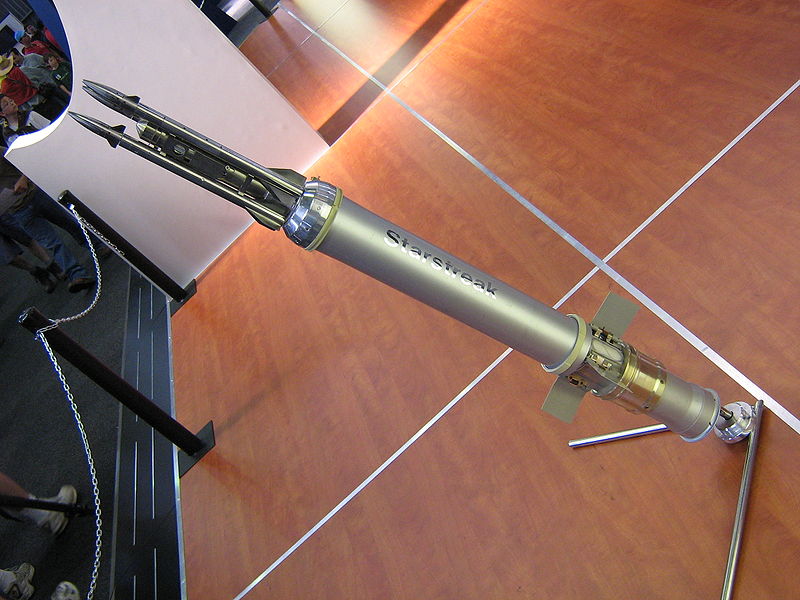 The UK Government has confirmed the deployment of ground-based air defence (GBAD) systems across London to protect the upcoming Olympic Games from airborne terrorist attacks, despite opposition from local residents.

Based on the UK Ministry of Defence’s (MoD) advice and approval from the International Olympic Committee, the government has agreed for temporary installation of Rapier and Starstreak high velocity missile (HVM) systems at six sites in and around the Olympics Park from the middle of July, throughout the duration of games.

The HVMs will be stationed on the Lexington Building in Tower Hamlets and the Fred Wigg Tower in Waltham Forest, east London, Blackheath Common and Oxleas Wood, in south-east London; in addition to the William Girling Reservoir Chain in Enfield and Barn Hill in Epping Forest, north London.

Defence Secretary Philip Hammond said that the GBAD deployment would form one part of a multi-layered air security plan, providing both reassurance and a powerful deterrent; he said it would go ahead in spite of objections from a local residents and campaigners.

“A small number of activists object to the deployment of these defensive measures and a legal challenge to the government’s decision to deploy GBAD has been initiated. The MoD will defend these proceedings vigorously and is confident of defeating them."

"A small number of activists object to the deployment of these defensive measures and a legal challenge to the government’s decision to deploy GBAD has been initiated," he said. "The MoD will defend these proceedings vigorously and is confident of defeating them."

The air security plan had already been tested during the Exercise Olympics Guardian in May 2012, which saw the deployment of unarmed equipment at the six proposed sites for nine days.

The MoD’s multi-layered security plans includes the Royal Air Force’s (RAF) Typhoon aircraft forming the outer ring of defence outside the capital, with assistance from Puma and Lynx helicopters armed with snipers.