Rapier and high-velocity missile systems will be in place from mid-July, approximately two weeks prior to the Games’ opening ceremony on 27th July 2012. UK Defence Secretary Philip Hammond labelled the air defence systems as: “One part of a comprehensive, multilayered air security plan.” 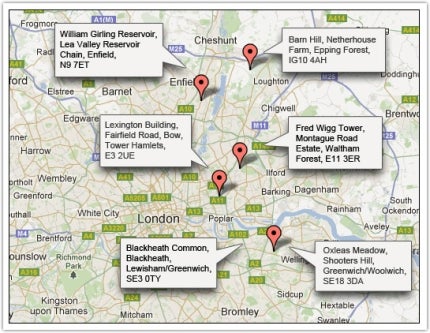 Rapier missile systems will be located at:

Whereas high-velocity missile systems will be located at:

The UK Ministry of Defence sparked outrage when it leafleted residents of flats in the Lexington Building in April 2012, outlining plans for the missile systems to be situated on the roof of their building. Resident Brian Whelan fumed at MoD assertions that the missile site would not make them a target for terrorists, telling reporters: “I think that actually this does make us a target for terrorists. We’re basically going to have a missile over our heads.” 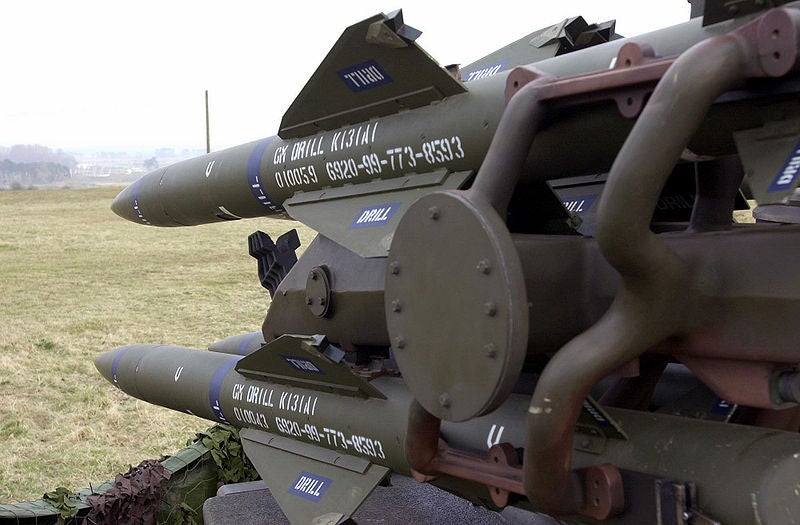 A close up of two Rapier FSC Surface-to-Air missiles. Image courtesy of USAF.

Philip Hammond has countered the criticism by attempting to appease residents that the missile systems would provide both “reassurance and a powerful deterrent”. However, residents of Fred Wigg Tower have launched legal proceedings in an attempt to halt the deployment.

With the deployment of missile systems forming a key part of London’s attempts to ensure as safe an event as possible, and with a mere few weeks to the opening ceremony, it is highly unlikely that any such legal proceedings are to be fruitful.

The sites have been chosen as they offer a comprehensive view of the entire sky above the Olympic Park, and the MoD will be reluctant in the extreme to change plans that could directly impact on national security. 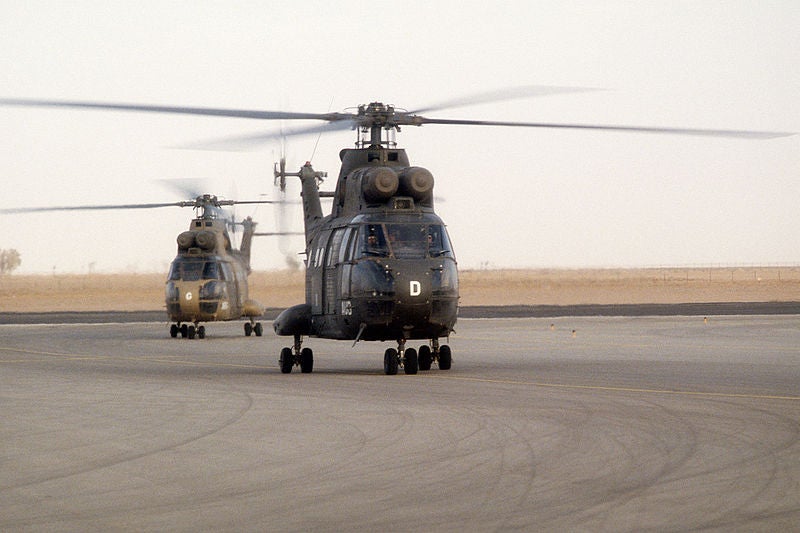 Two Puma helicopters of the French Army taxi on an airfield. Image courtesy of US DoD.

To compliment the deployment of missile systems surrounding the Olympic site, helicopters will also fly from helicopter carrier HMS Ocean, which will be moored in the River Thames for the duration of the Games, with Puma helicopters stationed at a Territorial Army centre in Ilford.

RAF Typhoon jets will also be able to scramble from RAF Northolt, located in Ruislip, in the event of an emergency situation.