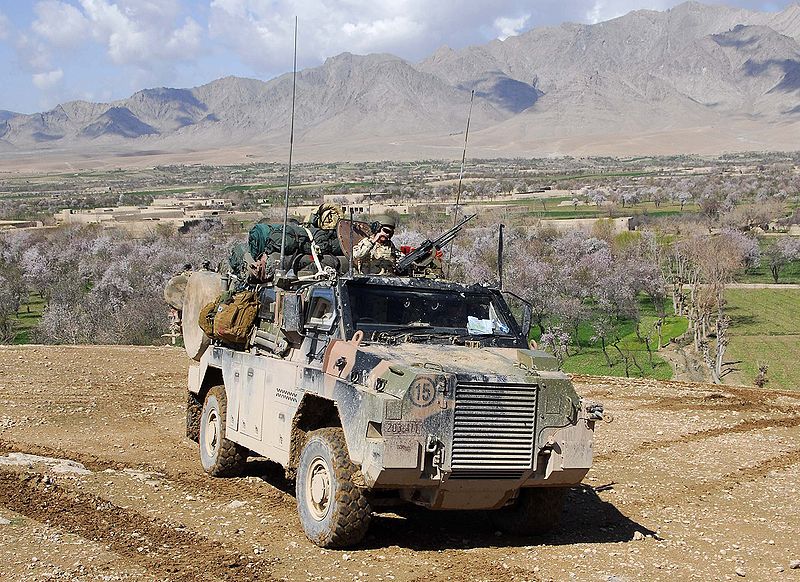 The Australian Department of Defence (Dod) is to take delivery of its 1,000th Bushmaster protected mobility vehicle (PMV) from Thales Australia during an official ceremony at its Bendigo facility in Victoria, Australia.

Commenting on the vehicle, Thales Australia CEO Chris Jenkins said Bushmaster has become a recognised life-saving vehicle due to its performance on overseas operations with the ADF and other customers.

"Australian industry has played a vital role in this achievement," said Jenkins. "There are around 120 companies in the Bushmaster supply chain, many of them local SMEs whose hard work, innovation and commitment to delivery have helped make the Bushmaster what it is today," Jenkins added.

"Working together, defence, Thales Australia and our industry partners have created a vital strategic capability, fully proven and ready to produce the next generation light protected vehicle, Hawkei, for the ADF and export markets."

Powered by a Caterpillar 3126E ATAAC turbocharged engine, Bushmaster PMV is a 4×4 armoured vehicle designed for a range of uses, including troop transport, ambulance, direct fire, mortar, engineer and command for deployment in combat and support missions.

"Australian industry has played a vital role in this achievement."

Air transportable by C-130 Hercules, C-17 Globemaster III and Mil Mi-26 aircraft, the vehicle can carry up to nine soldiers along with their equipment, fuel and supplies for three days, depending on the variant type.

The vehicle is also in service with the Royal Australian Air Force, as well as Netherlands and UK armies.

The Military Ammunition Market in Australia to 2025: Market Brief