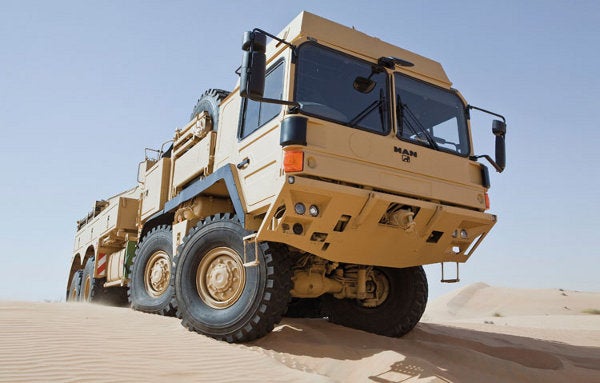 Scheduled to be executed by Rheinmetall MAN Military Vehicles Australia, the contract forms part of phase 3B of ADF’s land 121 modernisation programme, which seeks acquisition of around 2,500 protected and non-protected logistical vehicles for the Australian Army.

Australian defence minister Dr. Mike Kelly said the vehicles will feature improved performance and protection, which will enhance crew safety, ensure consistency across the fleet and improved efficiency in operator training, as well as simplifying logistic support to land forces.

"The vehicles will feature improved performance and protection, which will enhance crew safety and ensure consistency across the fleet."

”The maintenance and through-life support for the vehicles and trailers will be undertaken in Australia and is in addition to the previously approved land 121 phase 3A that is replacing the current fleet of ADF light unprotected field vehicles and trailers,” Kelly said.

The company’s facility in Vienna, Austria, will be responsible for the vehicles’ production, whereas other activities, including production of modules and some bodies, vehicle and command, control, communications, computers, and intelligence integration will be jointly carried out by RMWV Australia and its local partner companies.

Deliveries will commence in 2016 and are scheduled for completion by 2020.