Luxembourg has signed a letter of intent (LoI) with the Nato Support and Procurement Agency (NSPA) to support the development of a future surveillance capability.

Luxembourg is among several member nations of Nato striving to advance the AFSC project through timely planning, research studies, and funding. 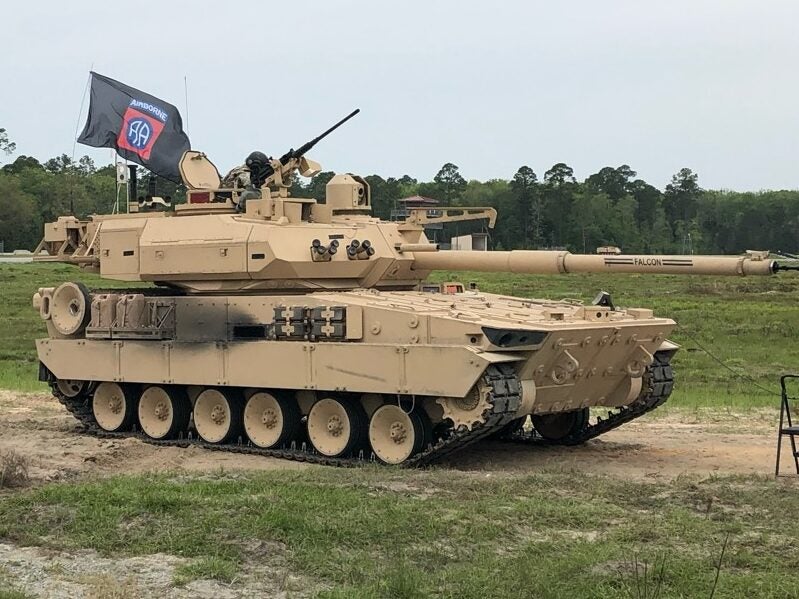 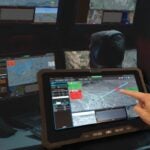 As part of the LoI, the nation has agreed to contribute approximately €5m in financial assistance between 2023 and 2025.

The support will help further advance the capability’s development, which is funded by all 30 allies.

AFSC was launched at Warsaw Summit in 2016. It is currently in its concept development stage.

This is a follow-on initiative to the Boeing E-3A Airborne Early Warning and Control System (AWACS), Nato’s existing surveillance and control asset.

The new capability will replace the AWACS fleet, which will end operational service in 2035.

AFSC commenced its concept stage in February 2017. The objective was to create options for future surveillance and control capabilities.

Under the AFSC initiative, NSPA is exploring the possible option of bringing together air, ground, maritime, and space systems to share information.

The team is working on shortlisting concepts that meet Nato’s future needs. This will enable the member nations to finalise a design for the surveillance and control capabilities.

In July 2021, the Risk Reduction and Feasibility Studies stage was launched. The contracts related to this have been awarded to the Boeing-led ABILITI consortium, the ASPAARO consortium lead by Airbus and Northrop Grumman, and the team lead by General Atomics.

Last month, Nato announced a new initiative to allow defence personnel to work with the private sector and academia to address critical defence and security challenges.

The document includes detailed information on the manufacturers and suppliers and their products, along with contact details, to inform your purchasing decision.
by VMS Engage – Buyer’s Guide
Thank you.Please check your email to download the Buyer's Guide.
SUBSCRIBED