Interesting facts about Iran military and its Army, Airforce and Navy assets
Menu

What weapons does Iran military have?

Iran has a range of armoured vehicles and artillery to call upon to serve combat needs. Listed below are the assets owned by Iranian Army.

Some of the major missiles Iran possesses include short-range Fateh-series missiles, Shahab-series, Nazeat, and Dezful, among others. Most of the missiles the country has are ballistic surface-to-surface missiles. 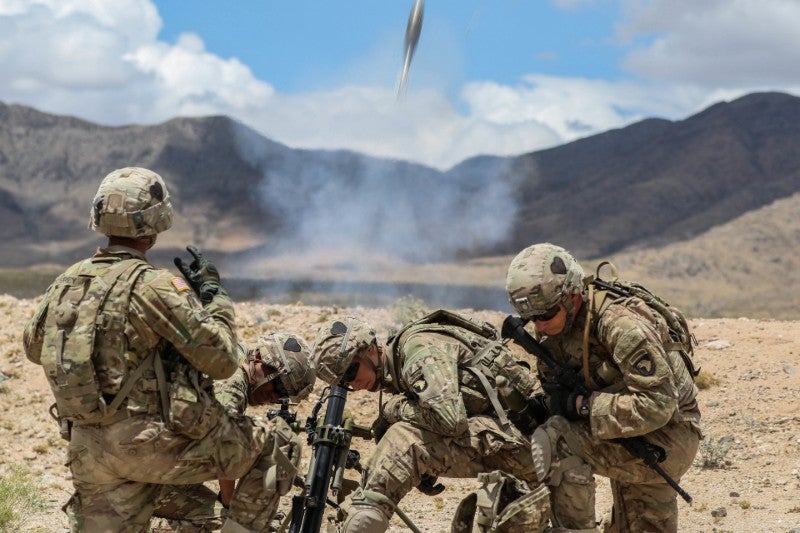 The Iranian Navy also has a range of anti-ship and coastal defence missiles.

Although Iran does not have any known nuclear weapons in its inventory, it has the ability to assemble a nuclear bomb with the available uranium stockpile.