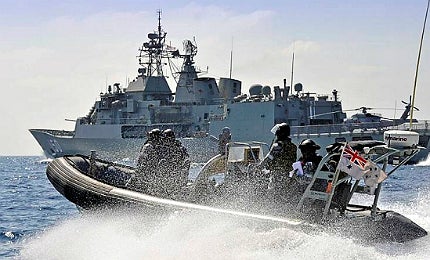 Situated in the middle of this potential future hot-spot, Australia is facing down defence spending cuts to prepare its own military and support operations by its NATO allies.

The Maritime and Border Security Market in Australia to 2025: Market Brief