North America witnessed a 4.3% decline in IT hiring activity in the aerospace, defence & security industry in July 2021 compared with the previous month, according to GlobalData’s Job Analytics index.

IT jobs accounted for a 22.06% share in the industry’s total hiring activity in July 2021, registering decrease of 1.29% over the last three-month average share. 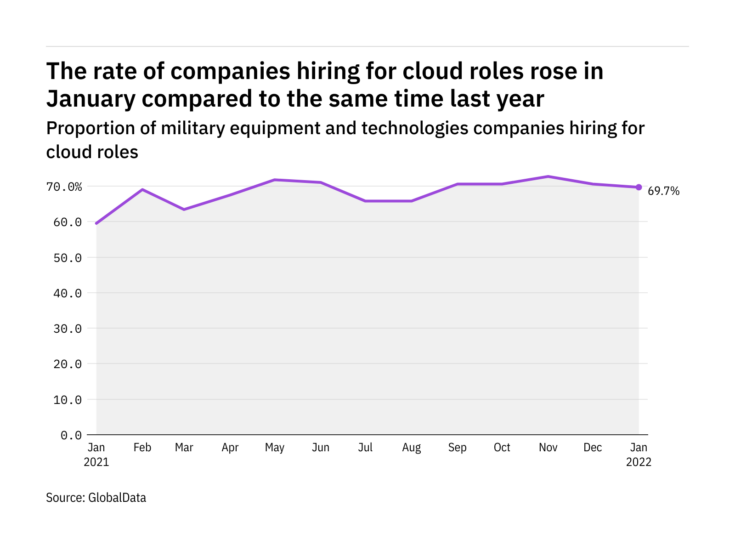 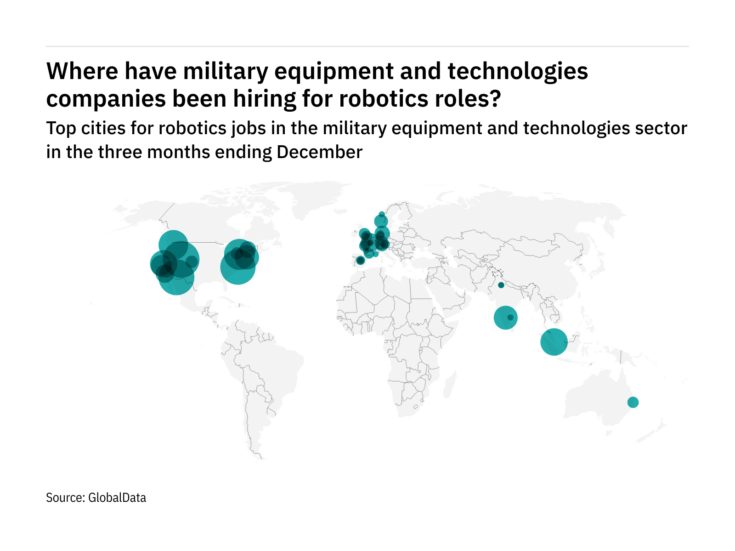 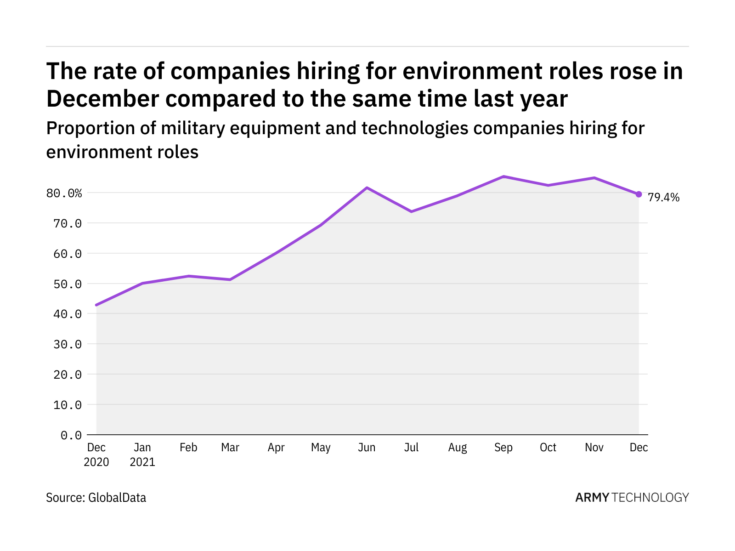 Software and Web Developers, Programmers, and Testers Occupations leads by classification in July 2021

Computer and Information Analysts registered a share of 7.7% in July 2021, a 12.25% decline over the previous month.

The top five companies, in terms of number of jobs as tracked by GlobalData, accounted for a combined average decline of 10.51% in the overall IT recruitment activity of North America’s aerospace, defence & security industry during July 2021 over previous month.