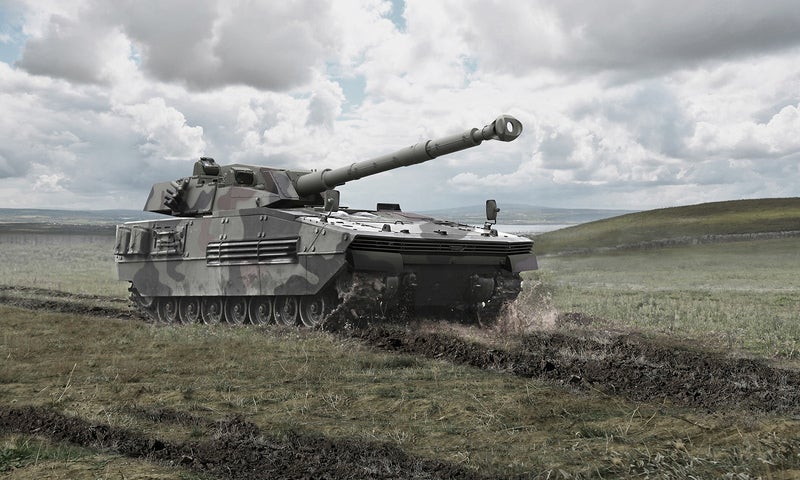 Otokar, a leading manufacturer of tactical vehicles for the Turkish Military and Security Forces, will be in attendance at the LAAD Defence and Security exhibition taking place in Rio de Janeiro, Brazil on 2-5 April.

During the four-day exhibition, Otokar will promote its own design and production military vehicles as well as turret systems and provide information about the capabilities of its land systems at Hall 4, Booth Q.60.

“Today, more than 30,000 military vehicles designed to meet user expectations and needs against present day and future threats are actively used in several different missions in various regions. We aim to increase our presence in Latin America and LAAD exhibition is a good opportunity for us to get together with our potential clients.”

Serdar Görgüç underlined that Otokar, as a registered Nato and United Nations supplier, is ready to manufacture the best vehicles in line with the needs in Latin America: “We have been able to gain significant experience about responding to the needs and expectations of this region through the military vehicles currently serving here.

“In addition to promoting our wide product range during the exhibition, we will also look for opportunities to establish industrial cooperation to localise the support of Otokar vehicles in the region. We are also willing to evaluate the transfer of technology and local manufacturing projects where Otokar has a well-established and proven track record.”

Otokar has extensive experience and expertise in the design, development and system integration of all kinds of vehicles and platforms in the field of land vehicles for the defence industry. Otokar designs and manufactures a wide range of tactical armoured vehicles including 4×4 URAL, COBRA, COBRA II, KAYA II, ISV, ARMA 6×6 and ARMA 8×8.

Otokar products are recognised for their survivability, superior tactical and technical features and high ballistic and mine protection. Otokar’s combat-proven wheeled vehicles serve in challenging terrain and extreme weather conditions, and demonstrated their performance in various theatre of operations.

Otokar’s TULPAR tracked armoured vehicle family is designed as a multi-purpose vehicle platform with its significant ballistic and mine protection and superior firepower to support new generation main battle tanks in the battlefield and also for providing fire support for infantry.

With the expansion of its vehicle family, Otokar turned its focus on turret and weapon station developments. With almost 30 years of knowledge and expertise in turret systems design and integration, Otokar developed MIZRAK, BOZOK, BASOK, UCOK and KESKIN remote controlled turrets ranging from 7.62mm to 30mm. With its high-performance, high-tech turret systems, Otokar aims to strengthen its platforms and gain a competitive advantage in the world.