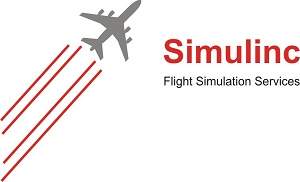 Simulinc specialises in consultancy solutions for flight simulators in the military and aviation sectors.

SIMEVAL courses are both CASA-approved and ADF-recognised. They are specially designed to meet customer requirements with details of FSD-1, manual of criteria for the qualification of flight simulators (MCQFS), joint aviation requirements (JAR), European aviation safety agency (EASA) and the US federal aviation administration (FAA) standards accordingly. Conducted by qualified Simulinc staff, the course is mainly intended for flight simulation training technical staff or supervisory flight crew although a flight crew background is not essential. However, we do recommend undertaking a guided pre-course aerodynamics study beforehand.

As well as consultancy services for the application of flight simulators in aviation training, we also offer a customised training course on your premises, using your simulators to match your specific training requirements.

Simulinc can assist with flight simulator accreditation testing by:

Simulinc staff have produced Australian simulator standards documents and given aircraft simulation lectures at the University of New South Wales (UNSW). We have served as delegates to both the International Working Group and the working group that formulated the current flight simulator standards for Australia (Manual of Standards part 60). We are familiar with the latest ICAO, EASA and FAA publications, as well as their background and debates.

Established in the early 1990s, Simulinc is an Australian company specialising in consultancy for flight simulator operational use. We have more than 30 years of experience with flight simulator standards, enabling us to advise and inform on simulator standards and requirements at national and international standards. We have also received evaluation training approval for inspectors from the Australian, New Zealand, Brazilian and Malaysian regulatory authorities.

Simulinc staff have extensive experience in military and civilian fixed and rotary-wing aircraft, along with involvement in assessing and evaluating flight simulator standards. 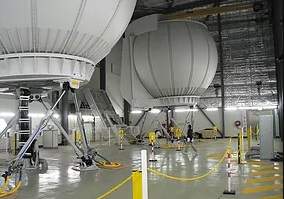 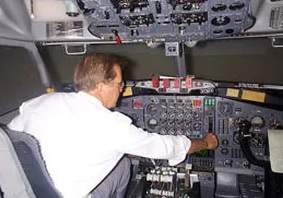 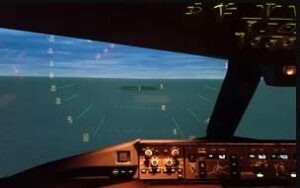 At Simulinc, we can review your flight simulator documentation, and give you a written report, including recommendations, on our findings.