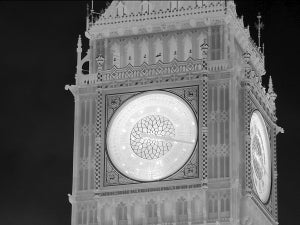 SELEX Galileo, a Finmeccanica company, has been awarded contracts to supply InfraRed (IR) detectors to export markets including the USA, Russia and Singapore.

The contracts will see SELEX Galileo delivering their Hawk, Osprey S, Eagle, Condor II, Merlin and DLATGS detectors for a range of applications including airborne search and rescue, air traffic control, handheld cameras for border security, long range surveillance systems and IR spectroscopy. The company’s engineers have been working closely with the customers to ensure that the most effective detector is chosen for the each application.

Building upon a wealth of experience and depth of knowledge, we blend a culture of innovation and a broad spectrum of technologies to engineer flexible...