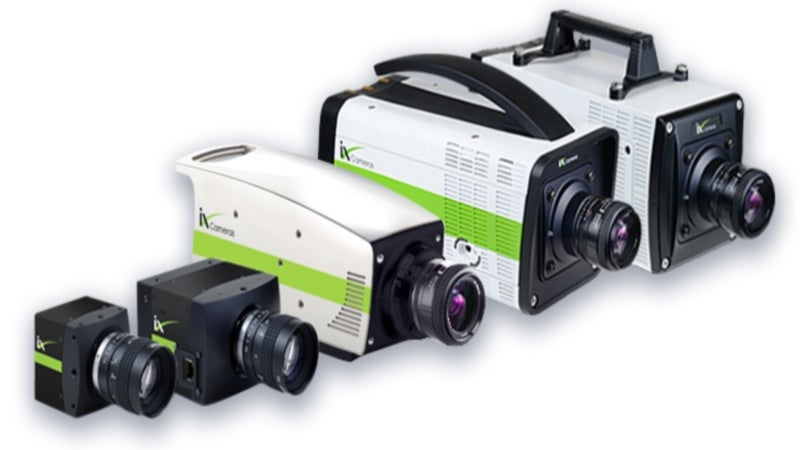 High-resolution and high-frame speeds for projectile analysis and tracking

The high-resolution and high-frame speeds of i-SPEED cameras analyse the launch, flight and impact of any projectile. For tests that require long-distance tracking of projectiles, i-SPEED cameras are integrated into flight follower systems. The i-SPEED cameras may be synchronised to infrared (IR) laser systems to allow the scientist to ‘see through’ the flame or glare created by explosive devices. Army Special Forces use i-SPEED cameras for training purposes to video-shaped charges to assist with rapid breach techniques of buildings.

The latest innovation from the iX Cameras labs is the i-SPEED 7 Series of cameras, groundbreaking in its recording capacity of 400 times faster than standard 1,080p high-definition (HD) rates.

The i-SPEED 7 series is a high-resolution camera with the ability to capture scenes quickly and is suitable for many different applications.

Machined from solid aluminium, the i-SPEED 7 enclosure is High-G rated, and is designed for use in the field.

Transfer video files on the fly without interrupting capture with our external Solid State Drive (SSD). Move very large data files inexpensively and with ease. Available in a variety of storage capacities, it’s a convenient alternative to our internal SSD, which allows for spacious multi-clip, in-camera video storage. Available in 500 GB | 1 TB | 2 TB.

The i-SPEED 7 comes with an optional removable one-hour battery that charges during operation and automatically engages once the camera is unplugged, guaranteeing data security in the camera. Keep a store of fresh batteries to shoot on the go for as long as you need.

The i-SPEED 2 Series is a robust, feature-rich high-speed camera in a small form factor. It is easily controlled, easy to connect and offers a simple design for efficiently capturing high-quality video footage.

The i-SPEED 2 camera series comes with an optional battery and expanded internal memory of up to 16GB.

Cameras can be controlled via the gigabit Ethernet connection to release the full potential of the i-SPEED Software Suite 2.0. Load and control single and multiple camera configurations, or connect remotely for uninterrupted access to restricted areas.

The revolutionary CDUe enables high-speed portability with its integrated comprehensive camera controls, along with a rechargeable internal lithium-ion battery.

Users can choose to instantly sync and record from multiple cameras, multiple configurations of a single camera, or rapidly configure a new camera and capture settings using the simplified connection control panel.

Reviewed and adjusted camera settings can be in real-time while the intuitive window structure captures and records videos in a logical, linear way. Multiple screens and undock camera controls to enable a customisable multi-monitor control experience, allowing users to review and simultaneously play back multiple synced videos.

iX Cameras is a worldwide leader in the development and manufacture of high-speed cameras and slow motion analysis software.

For more than a decade, i-SPEED cameras have been extensively used in a wide variety of applications, including ballistics, automotive testing, R&D testing, production line monitoring and auditing, biomechanics, sports performance, media, and cinematography.

iX Cameras dedication to excellence extends from engineering to customer service. As a result of this commitment, i-SPEED cameras have won numerous design and innovation awards, including the Queen’s Award for technical achievement in the UK.

Regional offices are now located within the US, the UK, China and India to sell, service and support all i-SPEED camera models.

iX Cameras of Woburn, MA, and Rochford, UK, a leading developer and manufacturer of high-speed imaging cameras, recently announced the addition of a new, value-priced camera to the premium ultra-high-speed i-SPEED 7 Series line. 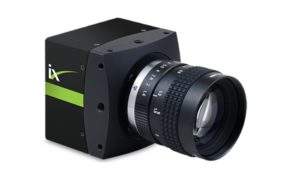 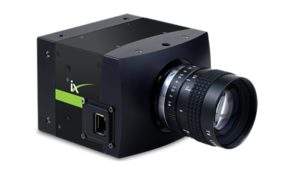 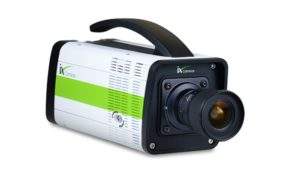 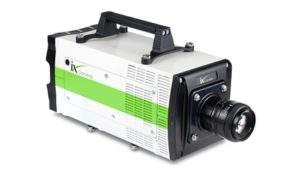 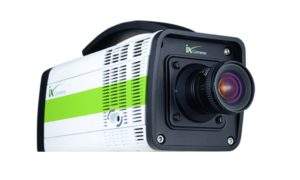 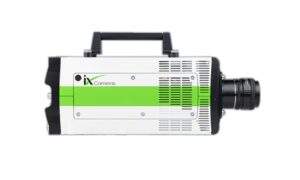 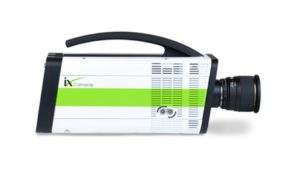 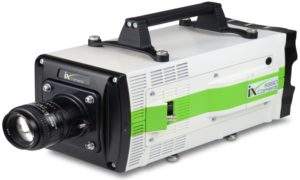 The i-SPEED 220 and i-SPEED 221 represent the first cameras in a class of small footprint, easy-to-use, low-cost and very high-resolution cameras.

The i-SPEED 2 Series packs a robust, feature-rich high-speed camera into a surprisingly small profile package. Easy to connect, easy to control, the i-SPEED 2 gives new meaning to simplicity in design and ease-of-use.

The i-SPEED 720 utilises the same high-resolution, three-megapixel image sensor of the high-end i-SPEED 7 Series camera line, but at tempered speeds. Clocking at 20 gigapixels per second throughput, this camera can stop the world's fastest events.

iX Cameras of Woburn, MA, and Rochford, UK, a leading developer and manufacturer of high-speed imaging cameras, recently announced the addition of a new, value-priced camera to the premium ultra-high-speed i-SPEED 7 Series line.

iX Cameras of Woburn, MA and Rochford, UK, a leading developer and manufacturer of high-speed (slow motion) imaging cameras, is proud to announce a sales and distribution partnership with SciTech of Preston, Victoria, Australia.

iX Cameras has been awarded the Innovation 50 Award from Essex Innovation Programme and Anglia Ruskin University.

Leading developer and manufacturer of high-speed imaging cameras, iX Cameras, is pleased to announce a US sales and distribution partnership.