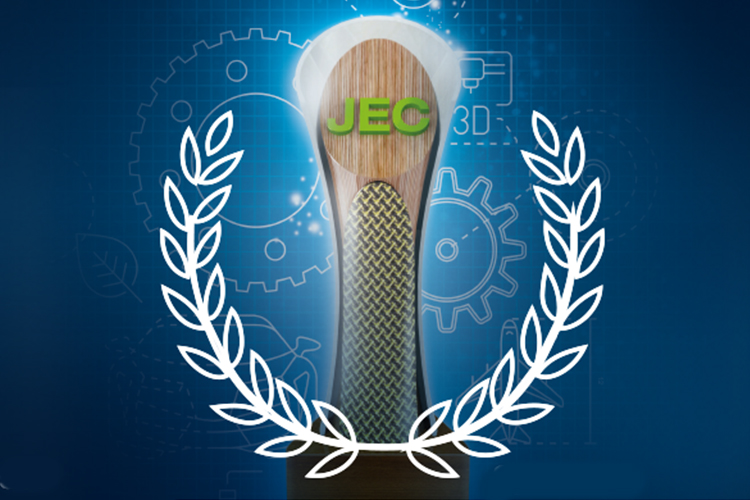 Project Tucana was placed first in the ‘Automotive and Road Transportation – Structural’ category at the 2022 JEC Innovation awards.

A JEC award is one of the most prestigious international awards in the composites industry. Project Tucana -led by Jaguar Land Rover- was selected over a range of projects from across the world including notable entries by BASF Corporation and BMW AG who were the runners up in the category.

Project Tucana was led by Jaguar Land Rover and saw the rear body structure of the Jaguar I-PACE redesigned to increase vehicle stiffness by 30% per cent and cut its weight by 35kg.

Jaguar Land Rover is the UK’s largest automotive manufacturer, built around two iconic British car brands. Project Tucana has an important part to play as part of Jaguar Land Rover’s reimagine strategy which aims to make future vehicles lighter to prevent over 4.5 million tonnes of CO2 emissions between 2023 and 2032.

UK-based composites manufacturer CCP Gransden were pleased to have supported Jaguar Land Rover in Project Tucana and collect the award as part of the consortium. At the JEC World show (May 3-5 2022) CCP Gransden demonstrated a rear-header part developed for the award-winning Project Tucana.

JEC Paris is one of the World’s biggest composites shows. This year the main buzzword of the show was sustainability, something which CCP Gransden has been putting a lot of additional work into recently across several projects.

Over the three days at the show the CCP Gransden team benefitted from networking, expert presentations, and market research. CCP Gransden’s attendees successfully used the show as an opportunity to think dynamically about how CCP Gransden can continue to grow and offer the most competitive services.