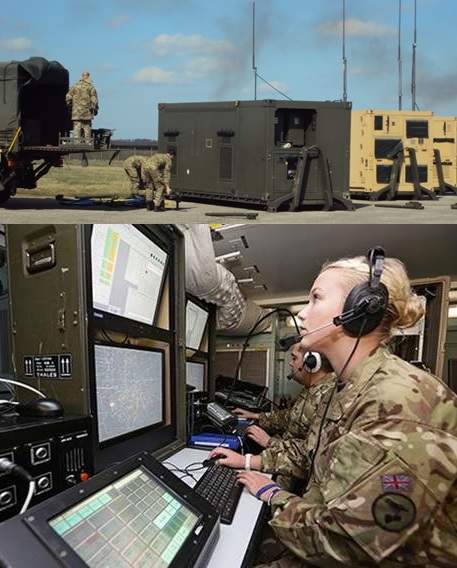 The first task was to investigate the integrity of the systems and propose remedial action, in which the generators and air conditioners were all upgraded.

The continued support delivered by CMCA includes scheduled preventative maintenance, project management, obsolesces management, supply chain and on call correct action. The system is split over two locations, one situated at the garrison and the other deployed in support of operation shader, meaning the system is operational 24 hours a day, 365 days a year in extreme conditions, making the operational status of the air conditioning system ever more important.

Since its formation in 1998, CMCA has built an enviable global reputation for the provision...