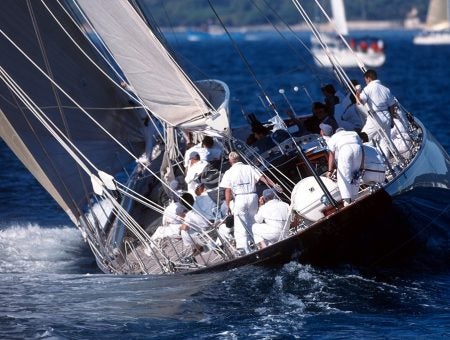 Finmasi Group PCB Division is a unique reality in production and sales of PCBs.

One of the main reasons for that is to have developed integrated production systems for the three companies of the PCB Division: Cistelaier in Italy, Techci-Rhône-Alpes in France and EPN Electroprint in Germany.

The aim of this integration process is to make the production systems of the three companies of the PCB Division more and more capable to interact and to replace each other, so that each one of them could offer its own production capacity completing and integrating the one of the others.

In Techci, this integration process has started in 2011 when Finmasi Group acquired it. Since then, between the Italian plants of Cistelaier and the French plant of Techci has started an accurate technical evaluation and a deep exchange of experiences and technology knowledge. 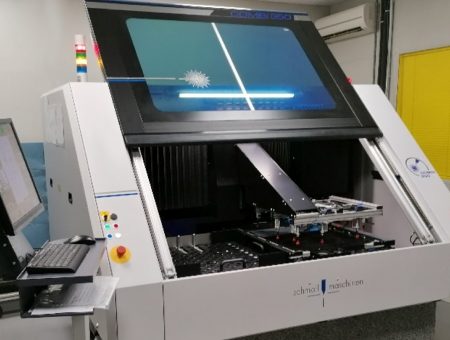 Harmonic development logics has been carried out, such as base material’s standardization – the chemistry for production included, which is really important in PCBs manufacturing – and technologies’s and machinery’s standardization (see pictures 1 and 2).

This process has allowed enhancing Cistelaier’s and Techci’s best practices maximising the overall results of the PCB Division.

Today the development of the PCB Division is continuing also with EPN Electroprint, a German PCB manufacturer based in Neustadt (Thuringia region) acquired by Finmasi Group in January 2019.

Only after a few months from the acquisition, EPN already qualified and adopted the same preferential materials of the PCB Division, the same chemistry for production and often also the same machineries. 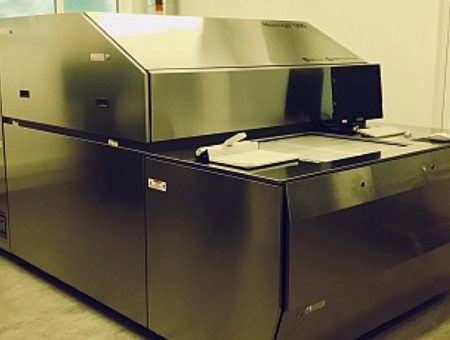 Integration activities very similar to those implemented throughout the companies of the PCB Division, have been developed and continue to be subject to improvement also with our Chinese partners for PCB manufacturing.

Indeed, the PCB Division takes advantage of the cooperation of the best Chinese manufacturers to complete its offer, especially for high volumes batches.

This integration allows to offer to our Customers a support wider than that which each one of the companies of the PCB Division could deliver by its own.

This is important, for example, when a higher production capacity is needed, as a result of an order income higher than the forecasted one or when a production breakdown occurs in one of the plants of the PCB Division.

Risk analysis and management are fundamental activities for leading companies in their own market sector such as those of the Finmasi Group’s PCB Division.