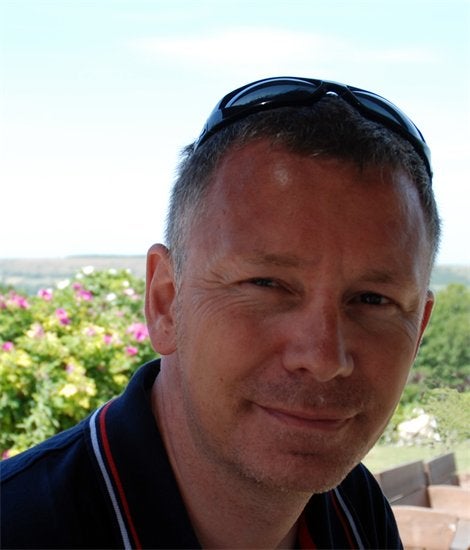 Steatite Rugged Systems have appointed Dylan Llewellyn as business development manager to specialise and focus on increasing the company’s footprint within the military vertical market both in the UK and overseas.

He joins Steatite Rugged Systems following more than 20 years of involvement with engineering and product design, development and manufacturing within the rugged and military environments in the EMEA region.

During this time Dylan gained considerable experience of a wide range of highly demanding, safety and mission critical environments and was involved in all aspects of product development from cognitive surveys of prospect workforces to real world testing, factory audits and International representation.

Dylan was heavily involved in the design of the original Panasonic CF-18 docking station and in-vehicle mounting systems for British Gas, the AA and ADAC in Germany, and also conducted similar business with Itronix, Motorola and Compaq. Dylan has also been involved with the development and manufacturing of cutting-edge medical imaging systems, weapon systems, and battlefield and naval communication systems.

He is a Fellow of the Institute of Sales & Marketing Management and has worked in the training and mentoring of overseas-based internal sales forces.

Dylan’s knowledge and experience will be a great addition to Steatite Rugged Systems’ existing capabilities, helping to support such programs with extensive knowledge in the design and development of rugged systems into the military sector.

Steatite Rugged Systems will maintain the group’s focused approach and spearhead the development of future technology in this arena.