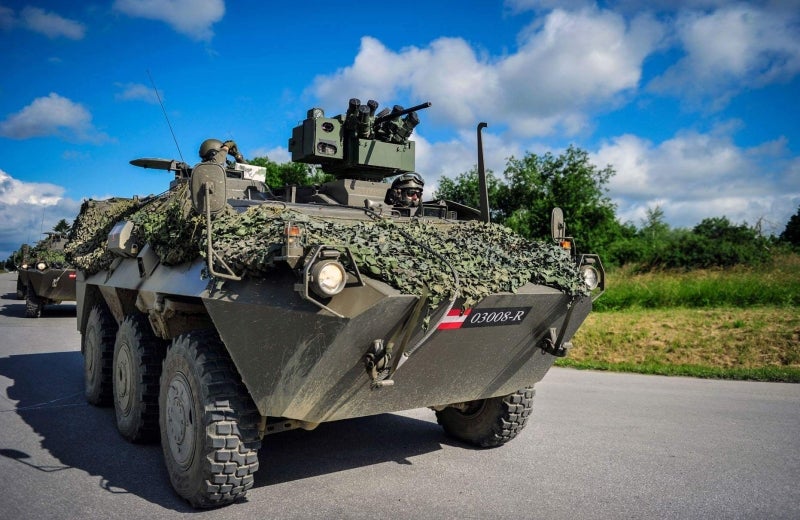 The Austrian Ministry of Defense first purchased 71 PANDUR 6×6 in 1994. Since then, the vehicles have been successfully operated in the country and on several international peace keeping missions abroad.

The modernised version of the PANDUR 6×6 vehicles will be completely manufactured in Austria and the first vehicle will be delivered in 2018.

The high domestic content in these vehicles secures jobs and supports the local economy with approximately 179 sub-suppliers as part of the programme.

In addition to a new power pack, the PANDUR 6×6 will have significantly higher ballistic and mine protection. Additionally, a modern remotely controlled weapon station will be integrated into the vehicle.

"We are very proud to receive this contract from the Austrian Ministry of Defense because it illustrates the confidence and satisfaction of the Austrian Armed Forces.