Annegret Kramp-Karrenbauer, the German Defence Minister, has self-quarantined after possibly coming into contact with someone who tested positive for the SAR-CoV-2 virus about eight days ago. The ministry said that while she had tested negative for coronavirus, she had decided to isolate herself for the next six days. 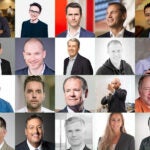 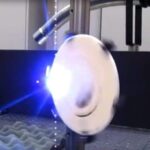