The US Government has ordered sanctions to be imposed on Nord Stream 2 AG, the company in charge of Russia’s 1,230km Nord Stream 2 gas pipeline project, citing Russia’s actions in Ukraine.

The sanctions, which target the pipeline company and its CEO Matthias Warnig, further expands penalties on Moscow, after it recognised the independence of the breakaway Donetsk and Luhansk regions in eastern Ukraine.

In a press statement, US President Joe Biden said: “Today, I have directed my administration to impose sanctions on Nord Stream 2 AG, and its corporate officers. These steps are another piece of our initial tranche of sanctions in response to Russia’s actions in Ukraine. As I have made clear, we will not hesitate to take further steps if Russia continues to escalate.”

The move by US President Biden comes a day after Germany suspended the certification process for the €9.5bn pipeline project. 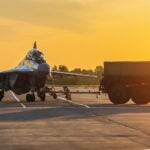 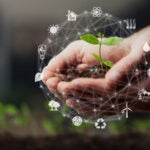 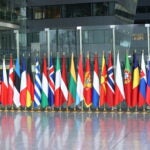 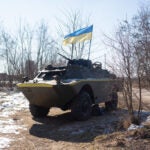 A general licence has been authorised by the US Treasury Department, authorising the “wind-down” of transactions related to Nord Stream 2 AG, until 2 March 2022.

Although the construction on the Nord Stream 2 pipeline between Russia and Germany, through the Baltic Sea, was completed last year, it is yet to receive certification by Germany and the EU.