Nature of Disruption: Sustaera claims that its carbon capture process does not require heat generated from fossil fuel sources and can run entirely on renewable electricity. Its system is engineered to harness renewable electricity and can work round the clock in locations including open grasslands, arid deserts, and tropical savannas. The startup claims that its DAC solution consumes less than 100 acres of land per million tons/year of CO2 sequestered, which is significantly lower than land-based or natural CO2 capture methods. Another factor differentiating the DAC system used by Sustaera is the use of natural minerals repurposed as CO2 capture sorbents and the carbon-free energy powering the DAC systems. The startup uses a modular component design which allows it to rapidly scale the new technology using existing supply chains and manufacturing infrastructure. The sorbent, as mentioned, can be regenerated with renewable electricity at lower temperatures.

Outlook: According to the 2015 Paris Agreement, a legally binding international treaty on climate change, countries across the globe have to work to bring global warming to well below two, preferably to 1.5 degrees Celsius, compared to pre-industrial levels. This can require significant and rapid scaling of CO2 removal technologies. Sustaera claims that its new DAC carbon capture technology can help in reducing carbon emissions. The startup aims to offer commercial DAC systems capable of capturing 10 tons of CO2 per day that can be increased to create facilities capable of capturing thousands of tons of CO2 per day, to remove 500 million tons cumulatively over the next 20 years. In December 2021, Sustera raised $10M in Series A funding led by  Breakthrough Energy Ventures and Grantham Trust’s Neglected Climate Opportunities LLC. It aims to use the investment to accelerate its research and development (R&D) program and build its first pilot plant. 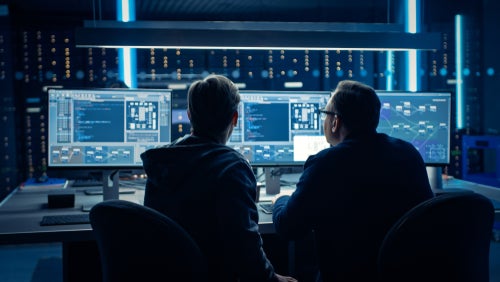 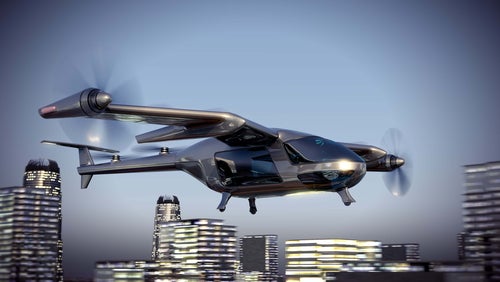 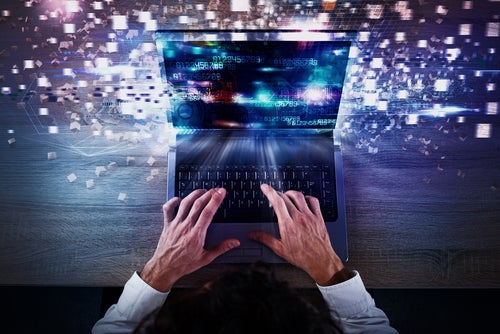