Concept: Californian startup Rapid Robotics has introduced a robotic system, Rapid machine operator, that works as machines for stamping, molding, and labeling for the manufacturers. Rapid Robotics automates common machine operator tasks that enable manufacturers to solve labor shortages and scale their business. With the service, Rapid Robotics aims to automate the companies that don’t have expertise in process automation and cannot afford the capital expenditure required to automate the production line.

Nature of Disruption: Rapid machine operator is a six-axis robot pre-loaded with industrial robotic programming to execute shop floor tasks. They are integrated with no-code software for setting up, controlling, and updating the robotic fleet. The tasks these robots automate include pad printing, injection molding, heat staking, heat stamping, ultrasonic welding, pick and place, and parts inspection. These robots come with grippers, computer vision software, and AI pre-trained on computer-assisted design models to perform common machine workloads. The grippers are to lift, hold, or push the item of interest. Computer vision software is integrated with an onboard camera system that is used for navigation as well as for understanding the environment. The robots have recently received an update that enables them to pick parts from any orientation. They use the onboard camera system to reorient the parts in motion to their drop-off point increasing the number of ways parts can be presented to it. The AI used in robotics allows replicating human-like actions in the manufacturing environment. Advantages of using Rapid Robotics’ automation-as-a-service include increases production output, promote human machine operators to higher-value tasks, and security during the process.

Outlook: The most common processes in manufacturing plants generally involve humans. These processes are related to the manufacturing of those products that are required by consumers on regular basis. Due to the onset of the pandemic, the manufacturing sector has seen an acute shortage of labor for performing manufacturing tasks. Without operators, the factories cannot make simple plastic and glass parts that force the entire production line to sit idle. Rapid Robotics’ offering of automation-as-a-service offers manufacturers to automate those process that requires human for completing them. The service includes the robot, its maintenance, its coding, and the software platform. Advantages of using Rapid Robotics’ automation-as-a-service include increases production output, promote human machine operators to higher-value tasks, and security during the process. The startup claims to save an average of $110K a year with lower operating expenses in manufacturing process automation. Rapid Robotics raised $36.7 million in a Series B funding round. The capital raised in funding is used to develop new features for Rapid Robotics, and to support regional expansion in Detroit, Texas, Southern California, and Arizona. 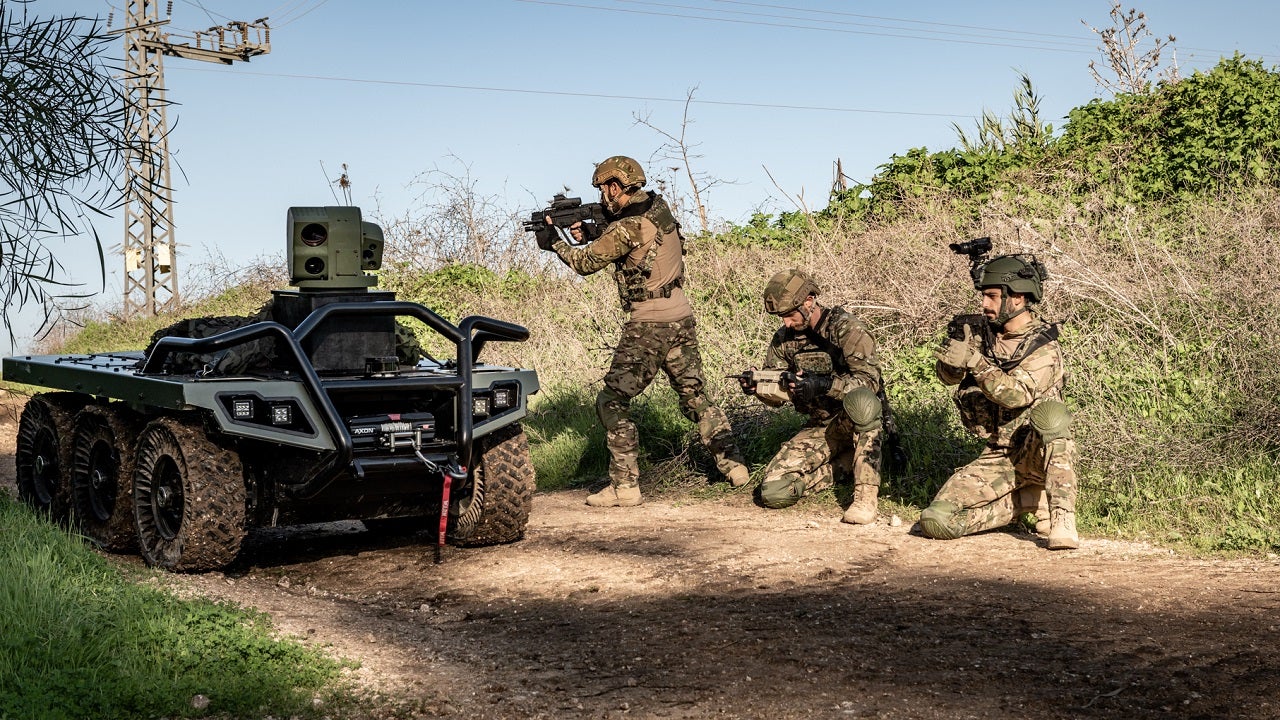 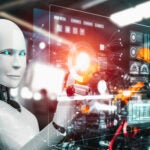 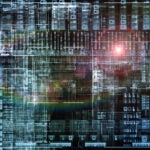 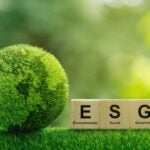