Concept: American agri-startup FarmSense has unveiled a smart pest monitoring system named Smart Trap that can help farmers to improve insect monitoring and crop management. Smart Trap leverages ML algorithms and predictive analytics to automate the process of real-time insect classification. It enables the farmers to identify harmful insects in the fields in real-time, providing better data for critical decisions that can potentially lower pesticide use and increase crop yield.

Nature of Disruption: Smart Trap leverages optical sensor technology to automate the process of real-time insect classification and counting. On detecting an insect, Smart trap runs an algorithm to classify the insect in real-time. Data is sent to the FarmSense cloud via wireless technology. The sensors used in the system are available in different sizes and the algorithm can be modified based on the insects that farmers need to monitor. The sensors are solar-powered, wireless, and can cover a large area with few devices. These sensors attract and measure insects and collect data including sex, species, and population count, which is stored on the cloud and can be accessed via mobile devices.

Outlook: FarmSense boasts that the Smart Trap can help farmers to avoid the excessive use of pesticides and insecticides. It is testing new classification models and algorithms that can enable the detection of multiple commercially significant species at the onset of their arrival to an area. The startup is also developing contemporary methods to reduce power requirements and improve battery life for the sensors in the system. FarmSense has managed to raise funding of about $2.2M from Small Business Innovation Research (SBIR)  to support the ongoing research projects. 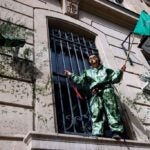 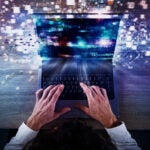 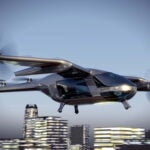