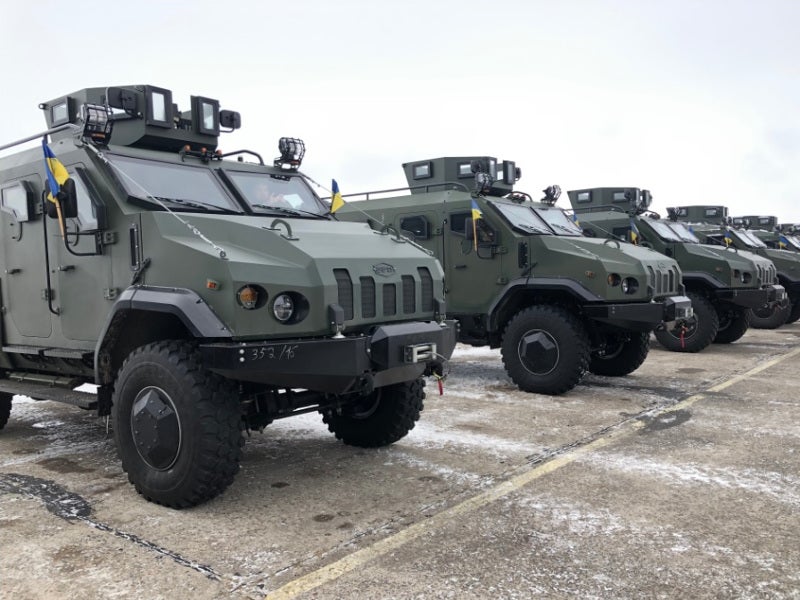 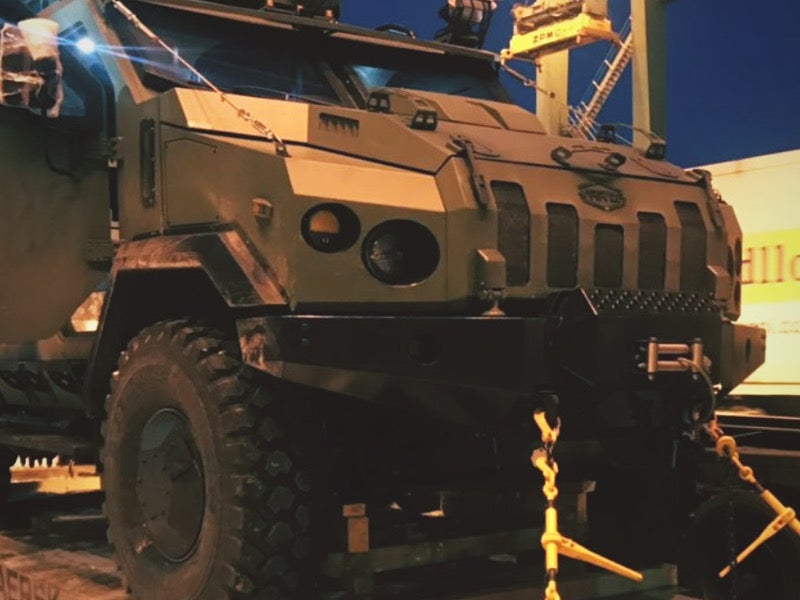 The vehicle has an overall length of 7.28m. Image courtesy of Ukrainian Armor. 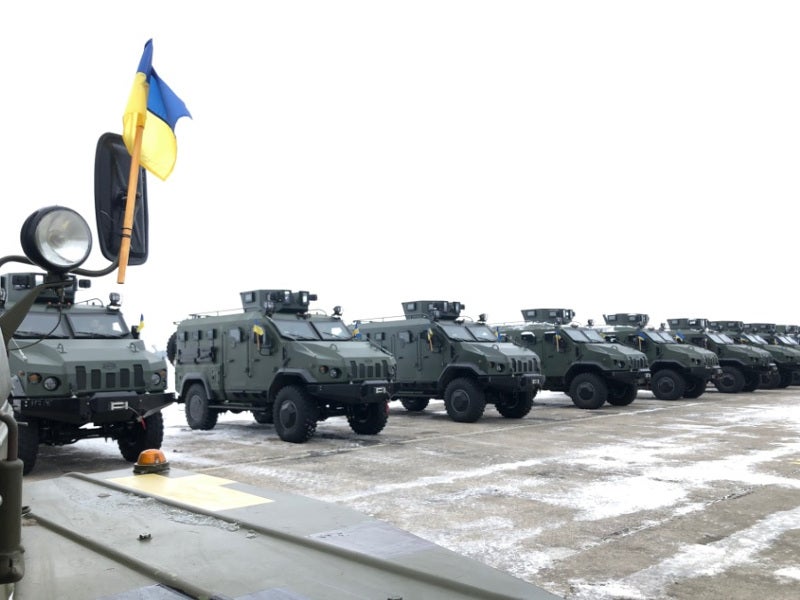 The maximum speed of the Varta APC is 120km/h. Image courtesy of Ukrainian Armor.

The vehicle is intended for use by armed forces for the rapid deployment of troops in the battlefield. It can also be deployed as a command-post vehicle and for the evacuation of troops and casualties.

Ukrainian Armor will display the Varta APC during the International Defence Exhibition and Conference (IDEX) in Abu Dhabi, UAE, in February 2019. It will be presented along with the new Novator rapid intervention vehicle (RIV) during the exhibition.

Science Technology will support the manufacturer to promote the vehicle in the Middle East and North Africa (MENA) region.

The armed forces of Ukraine received the Varta APCs in December 2018.

Varta APC is based on a 4×4 dual-axle truck with a specialised chassis. The all-terrain chassis integrates a 4×4 wheel drive configuration and V-shaped armoured hull made of 560 steel grade.

The vehicle is manned by a crew of two members and offers seating capacity for up to eight dismounted troops in the troop section at the rear.

Either side of the hull is fitted with five windows and two doors. Entry and exit of troops is facilitated by a large door at the rear. The door mechanism supplied by TriMark enables the power-locking of heavy-duty doors weighing up to 300kg.

Varta APC features a gunner’s station on the roof, which can be armed with a range of ammunition including 7.62mm PK machine gun or 12.7mm NSV heavy machine gun. It can also be installed with an enclosed turret mounted with 14.5mm or 7.62mm dual machine gun systems.

The vehicle features anti-mine seats that absorb abrupt shocks encountered in the event of a mine explosion.

Engine and performance of Varta APC

The armoured vehicle is powered by a six-cylinder, V6 turbocharged diesel engine, which offers a maximum power output of 300hp and a maximum torque of 1,128Nm. It can operate on multiple fuel types, according to the availability, during combat situations. Auxiliary power requirements of the vehicle are served by a 24V electrical system.

The engine is coupled to an eight-speed manual transmission system and ensures uncompromised mobility when travelling on rough terrains and in harsh environmental conditions.

The APC offers a maximum speed of 120km/h and can attain a maximum range of 1,250km. It has the capability to ford water bodies with a depth of 1m and can negotiate grades and side slopes of 60% and 45%, respectively.