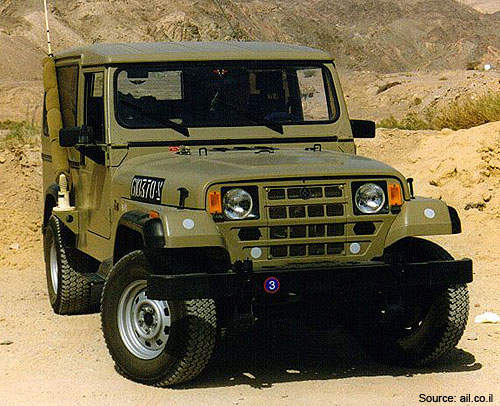 Storm 3 is a multi-role vehicle created by Automotive Industries Ltd for the Israel Defence Forces. 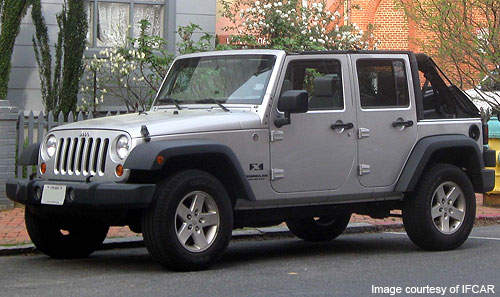 Its development was completed in mid 2008, and it is being produced in Egypt and Israel. 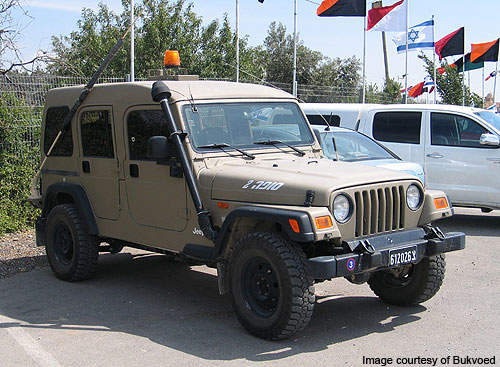 During tests, Storm 3 successfully demonstrated its abilities in the areas of endurance, mobility, air conditioning and engine cooling. 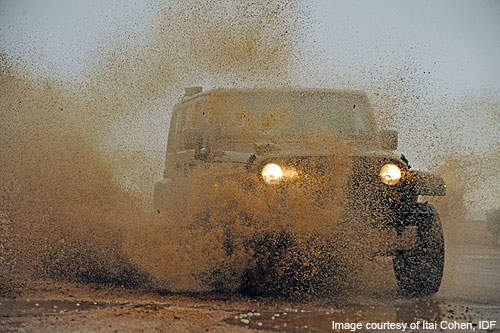 Development of the Storm 3 was completed in mid 2008. Production of the vehicle is currently underway at two factories in Egypt and Israel. AIL delivered vehicles for testing in November 2009. The vehicles were tested by the quality testing department in the technology brigade of the GOC Army Headquarters.

Three vehicles were tested in December 2009. During the tests, Storm 3 successfully demonstrated its abilities in the areas of endurance, mobility, air conditioning and engine cooling. IDF plans to acquire around 500 vehicles.

Storm 3 is based on the four door version of the Wrangler JK Jeep. It is designed to address some of the shortfalls of its predecessor vehicle Storm 2. It has the same weight, but can carry more than 800 to 900kg in comparison with Storm 2.

"Storm 3 is based on the four door version of the Wrangler JK Jeep."

Storm 3 features a reinforced chassis, heavier axles, reinforced hooks, automatic gears and improved air filter compared to Storm 2. The new vehicle is fitted with a more efficient diesel engine in place of the gasoline engine. Storm 3 variants can be equipped with special military communication systems and electronics based on the customers’ requirements.

The gross and combat weights of the vehicle are 3.7t and 2.6t respectively. The maximum payload capacity is 1.1t.

The vehicle has a length of 5.13m, width of 1.87m and height of 2.01m. It can carry five personnel including a driver and four troop members.

Storm 3 is being produced in three variants, including light armoured vehicle, command vehicle and light reconnaissance vehicle. The armoured version is designed to protect the crew from light weapon threats. It incorporates an automatic transmission system and high-quality suspension system.

The commander version features a hard or soft top cab. It has five doors to provide rapid entry and exit to the driver and all passengers or troops. A cargo compartment at the rear provides sufficient space for the storage of the payload and communications equipment. The variant can carry a payload of up to 1.2t.

"Storm 3 is produced in three variants, including light armoured, command vehicle and reconnaissance."

The armour, made of IDF approved advanced materials, provides a high protection-to-weight ratio.

The vehicle can be added with additional armour for achieving high protection levels.

Storm 3 is equipped with a 2766ccVM 2.8L diesel engine coupled with a five speed automatic transmission and NVG – 241 2-speed transfer case. The engine delivers a maximum power of 158hp at 3,800rpm and a maximum torque of 400Nm at 2,000rpm. The propulsion system provides a maximum speed of 130km/h.

Storm 3 can be optionally equipped with a run flat tyre system for better mobility. The vehicle can ford a depth of 762mm without preparation.