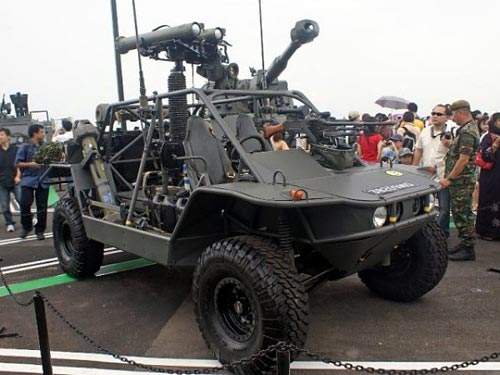 The Spider vehicle can be configured in various ways, but the SRAM is the favoured one. 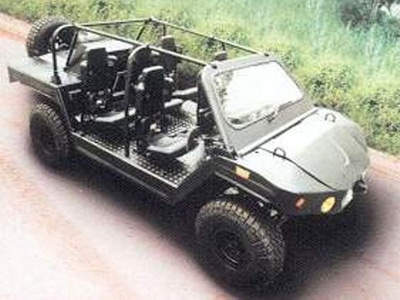 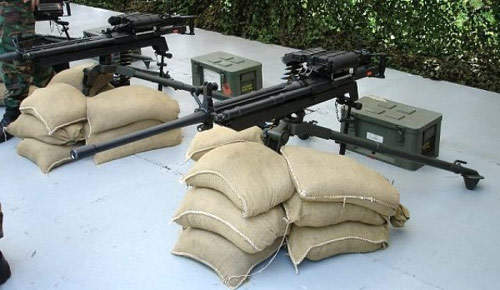 The Spider has a multipurpose weaponry configuration for fast strike operations. 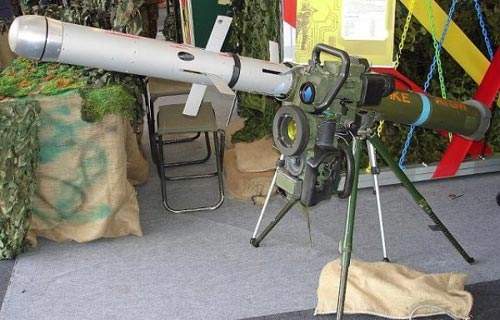 The SAF has procured 50 Spiders with the SRAM. 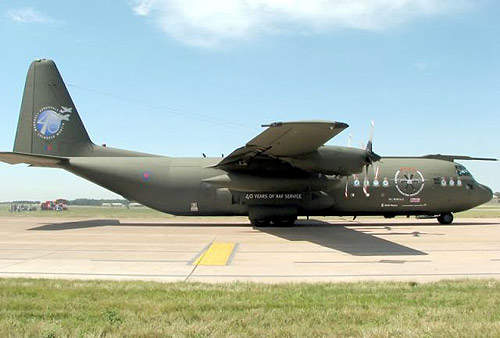 The Spider is ideal for air transport as six can fit into a C-130.

The changing face of warfare has spawned new requirements for vehicles. While there is still an overwhelming requirement to protect troops from mine and roadside bomb attacks using highly armoured patrol vehicles, there is also a need for much smaller, lighter, relatively unarmoured vehicles to transport small bodies of men over a short range for strike and reconnaissance missions.

“The first Spider LSV was delivered to Singapore Armed Forces in 1998. It was also showcased at the Singapore Air Show.”

The first Spider LSV was delivered to Singapore Armed Forces in 1998. It was also showcased at the Singapore Air Show held in 2008.

Other forces using this type of light attack vehicle include the US Marines, US Army, Greek forces, Mexican Army and forces of Oman, Portugal and Spain.

One of the latest examples of the LSV is the Spider. This vehicle has been designed to be light, fast, powerful and easily transportable by helicopter (six Spiders can fit into one C-130 transport plane). The 4×4 vehicle has tubular space frame chassis allowing a light weight of only 1,600kg and a maximum payload of 1,200kg.

This small vehicle (4,500mm-long and 2,030mm-wide) carries a crew of three to six men depending upon the armament, and carries a foldable roll cage for protection (1,900mm). The foldable roll cage makes the vehicle suitable for various missions including attack, surveillance, reconnaissance, ambulance, and emergency and combat support.

The Spider also has the distinction that its rear cabin can be detached and operated by remote control to a range of 500m, allowing it to be sent into situations unmanned if required as a decoy.

Armaments onboard the Spider LSV

The Spider can carry a number of armament configurations, including various light and heavy machine guns, grenade launchers and cannons, as well as mini UAVs, sensors and surveillance systems. Some of the more common weapons are the CIS-50 12.7mm heavy machine gun, and the Ultimax 100 section automatic weapon.

However, the vehicle has been designed more specifically to carry the super rapid advanced mortar system (SRAMS). SRAMS is a 120mm smoothbore mortar system (modified to make it lighter and produced by ST Engineering).

The Spider system has a three-man crew to operate as an SRAMS crew with two personnel riding in the SRAMS-equipped Spider and one in the tandem ammunition support vehicle. The vehicle can only carry six 120mm rounds for the SRAMS so the tandem vehicle provides the ammunition (fire rate of ten rounds a minute with recoil of less than 26t and a blast diffuser).

The vehicle can be equipped with lightweight capsulised composite armour around the cabin area as a protection suite against 7.62mm small-arms-type fire and grenade fragments (the vehicle can be enclosed and the windscreen is removable).

Mobility of the Spider LSV

The Spider has been equipped with a range of refined technology, such as semi-automatic transmission, double wishbone front suspension with a single shock absorber and trailing-arm rear suspension, as well as hydraulic power-assisted steering and power-assisted ABS brakes.

In addition the Spider has a range of 700km, can ford water 600mm-deep, and can handle gradients of around 60° and side slopes of 50°.

The design of the Spider has also stepped outside conventional thinking by introducing the vehicle with an alternative power source for mobility. It can be fitted with a motor generator (MOGEN), which is a hybrid electric generator and motor unit.

The vehicle can be operated on electrical power to allow it to move in silent stealth mode when undertaking operations on the frontline.

This alternative MOGEN unit can also be used to provide back-up power as an auxiliary power source if there is a problem with the engine.

Additional refinements for the future could include a retractable wheel system, to give the vehicle a lower centre of gravity, for better stability and manoeuvrability at high speeds in off-road operations.

This project forms part of our recent analysis and forecasts of the global Armoured Vehicles & Counter IED Vehicles market available from our business information platform Strategic Defence Intelligence. For more information click here or contact us: EMEA: +44 20 7936 6783; Americas: +1 415 439 4914; Asia Pacific: +61 2 9947 9709 or via email.