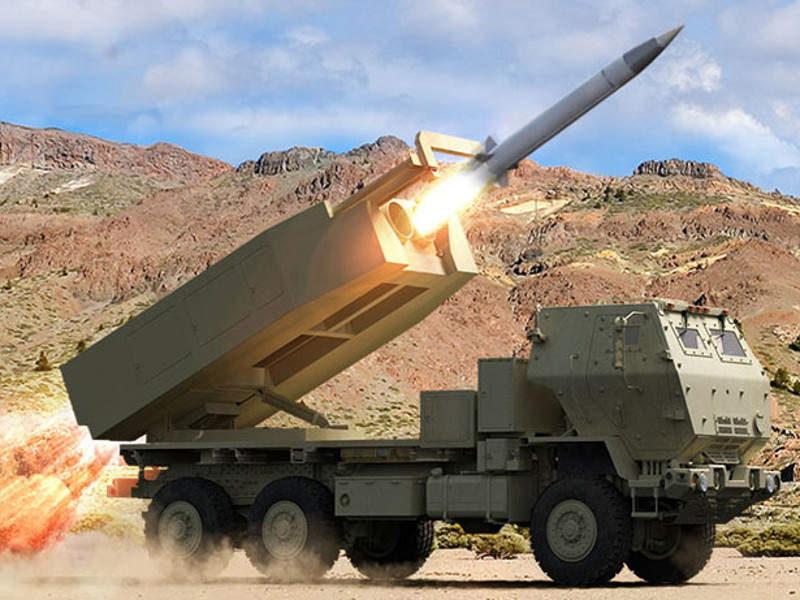 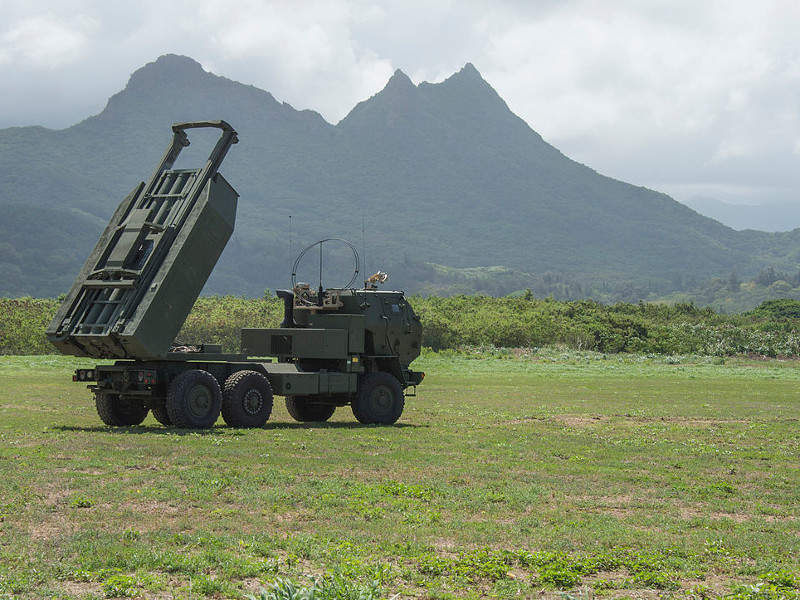 The M142 HIMARS can fire two DeepStriker missiles from a single weapons pod. 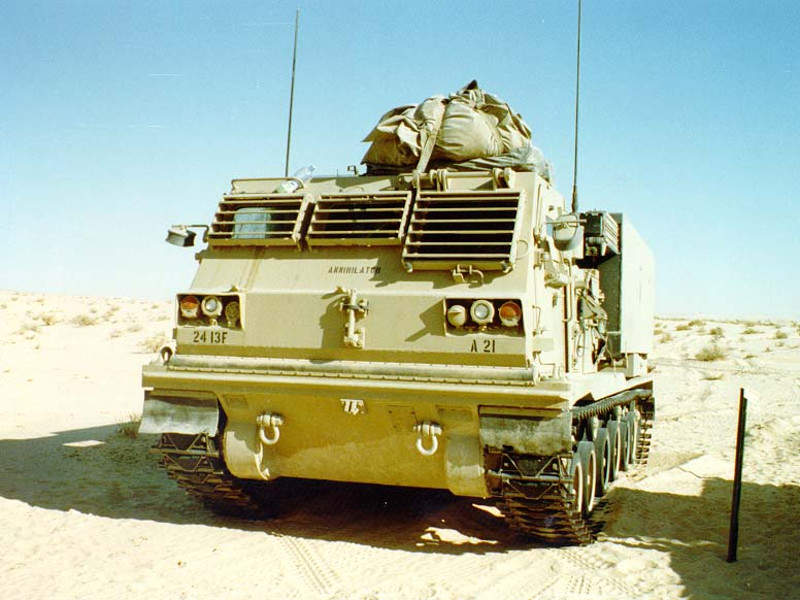 DeepStrike is a next-generation, long-range, surface-to-surface precision strike missile (PrSM) being developed by Raytheon Company for the US Army. It will replace the Army Tactical Missile System (ATACMS), which is nearing the end of its service life.

Designed to meet the US Army’s Precision Strike Missile requirements, DeepStrike will be capable of performing long-range, precise, rapid attacks.

The next-generation missile will offer 40% longer range compared to the missile systems currently in service with the US Army. It is anticipated to double the US Army’s firepower, while also cutting costs.

Raytheon integrated its new launch pod missile container into two US Army launchers for the DeepStrike missile in October 2018.

Live fire tests of the missile are scheduled to be conducted in 2019.

Raytheon Company was awarded a contract worth $116.4m by the US Army for the development of the long-range DeepStrike missile. The contract was awarded in June 2017 under the technology up-gradation and risk trimming phase of the Long-Range Precision Fires (LRPF) programme.

The new missile features a two-in-the-pod design, which is based on the design principles of SM-3 interceptor missile system and SM-6 anti-air, anti-surface warfare, and sea-based terminal ballistic missile.

The initial phase of development will be the technological maturation and risk-reduction phase, which involves testing of the missile components for the engineering and manufacturing development (EMD) phase.

The DeepStrike PrSM possesses increased capabilities over its counterparts. It is slim and sleek and will be equipped with a more advanced guidance system for neutralising targets at a maximum distance of 499km.

The missile will offer greater flexibility and superior lethality. Its range and speed will enable the army combat units to destroy targets over large geographic areas in high-threat environments.

“Its range and speed will enable the army combat units to destroy targets over large geographic areas in high-threat environments.”

It is primarily intended to attack stationary ground targets, such as helicopter staging areas and hardened bunkers.

The two-in-the-pod design will increase the rate of firing by two times while reducing the costs incurred by the current single-pod single-launch system by 50%.

Launcher details of the long-range missile

M270 MLRS is a self-propelled multiple rocket launcher manufactured by Lockheed Martin for the US Army. It will be equipped with new launch pod missile containers able to carry four DeepStrike missiles.

M142 HIMARS light multiple rocket launcher entered service with the US Army in 2005. It carries either a single six-pack of MLRS rockets or an army tactical missile system (ATACMS) missile in standard configuration. The artillery system can launch two DeepStriker missiles from a single weapons pod.

ATACMS is a long-range, guided missile with a maximum range of 300km. Developed by Lockheed Martin Missiles and Fire Control, ATACMS is the only long-range tactical surface-to-surface missile ever deployed in combat by the US Army.

The system entered service with the US Army in 1991 and was fielded during the Operation Desert Storm.

Guided by global positioning system (GPS), the missile carries a monolithic high explosive warhead. Each missile stowed in a MLRS is fired from the MLRS family of launchers.

The ATACMS Block IA Unitary, an advanced version equipped with upgraded guidance and control system, is currently operational with the US Army and allied armies.