The Primoco One 150 is a medium-sized, fully-autonomous unmanned aerial vehicle (UAV) designed and developed by Primoco UAV for civilian and military surveillance operations. Primoco UAV is a vehicle manufacturer based in Czech Republic.

The UAV is compliant with European Union Aviation Safety Agency (EASA) Specific Operations Risk Assessment (SORA) and STANAG 4703. SORA is a standard of risk assessment for UAVs. The company was approved as a development and production organisation according to the latest European Military Airworthiness Requirements (EMAR) 21 standard, in 2020.

Primoco UAV and Swiss company UMS Skeldar formed a partnership to provide a combination of the Primoco One 150 fixed-wing and UMS Skeldar’s V-150 rotary-wing UAVs to select customers. Presented to select customers in November 2021, the two UAVs can be controlled by a single ground control system as both the UAVs share the same communication datalink.

The military version of the UAV, Primoco UAV One 150M, underwent successful flight testing on 30 September 2020. The UAV was tested for military compliance in presence of members from the Department of Supervision of Military Aviation of the Ministry of Defence of the Czech Republic and the Military Technical Institute of Aviation and Air Defence.

It was tested by Primoco UAV and the Czech Army at the military training area Libavá earlier in that month. The testing focused on evaluating the performance of the UAV’s battlefield communication systems and optical reconnaissance sensors. It proved the ability of the Primoco One 150 UAV to operate as a vital part of the manned network concept and enable the Czech Army to deploy a secure communications system in different areas including challenging terrain conditions.

Primoco One 150 UAV design and features

Primoco One 150 UAV features a fully composite airframe. The aircraft is designed to provide autonomous operations during take-off, flight, and landing. It is also capable of operating during day and night and in challenging weather conditions. The design offers versatility to customise the aircraft to suit multiple mission requirements of the customers.

The unmanned aircraft’s ability to take off from runways with a length of 300m allows customers to undertake missions from remote locations. The One 150 also offers easy maintenance and low operating costs.

The platform can be shipped in a container measuring 2.9m long, 1.2m wide, and 1m deep.

Communication systems and sensors aboard Primoco One 150 UAV

The One 150M can be equipped with military communication systems and an electro-optical reconnaissance system. It features a radio station from L3Harris and ANW2C datalinks from Persistent Systems.

The remotely piloted aircraft system (RPAS) can be mounted with the TK-7 optical multispectral sensor, which will enable autonomous search and evaluation of ground-based objects.

The One 150 is also integrated with NSP-3, NSP-5, and NSP-7 synthetic aperture radars installed on the portside of the fuselage to enable the detection of targets and points of interest in low visibility areas and to determine the speed of the moving targets in both land and maritime target modes.

Navigation and control system on Primoco One 150 UAV

Primoco One 150 is equipped with a Glonass/Galileo/Beidou global positioning system (GPS). The onboard inertial unit acts as an independent navigation system.

The UAV will have a full-fledged automatic dependent surveillance-broadcast (ADSB)-in/out transponder and an up to Mode 5 military identification friend or foe (IFF) identifier capability, which are expected to improve unmanned and manned co-ordination in the same airspace.

The aircraft can be remote controlled throughout its journey from take-off to landing. It is equipped with an emergency parachute for landing in case of failure.

Engine and performance of Primoco One 150 UAV

The unmanned vehicle is powered by an in-house Primoco 340 four-stroke, four-cylinder, fuel injection piston engine. The air-cooled Primoco 340 engine has a weight of 15kg and a rated power output of 25hp. 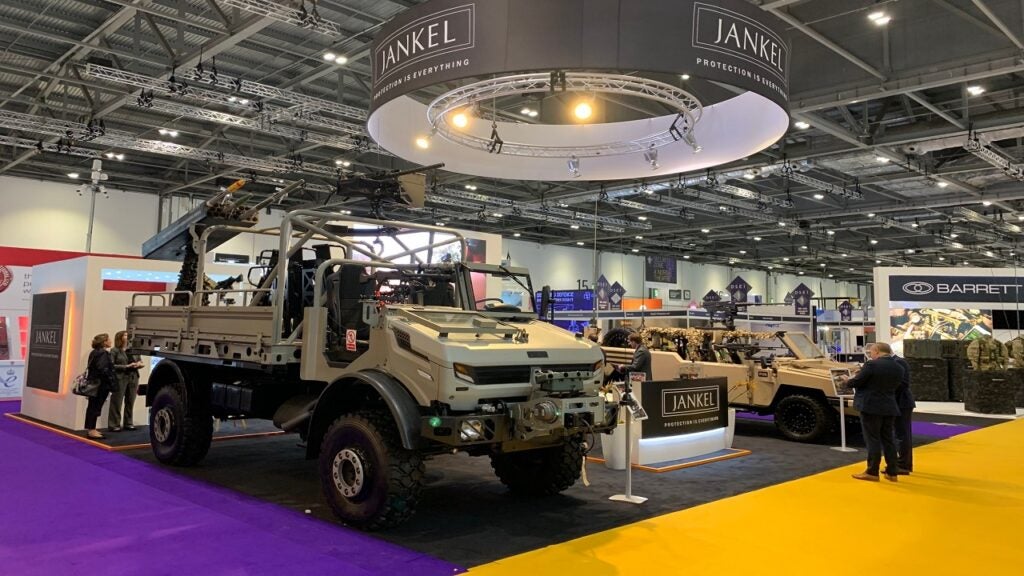