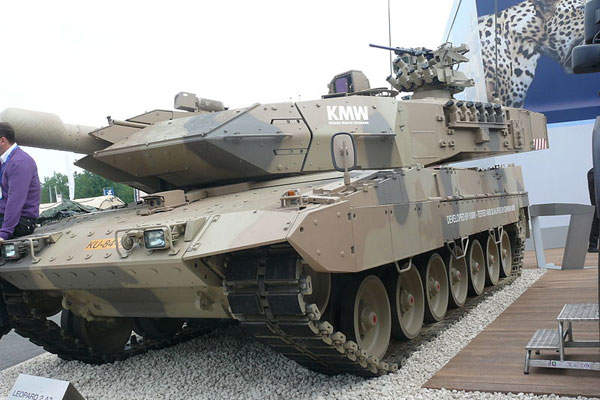 The Leopard 2A7+ main battle tank was designed and developed by Krauss-Maffei Wegmann. Credit: AMB Brescia. 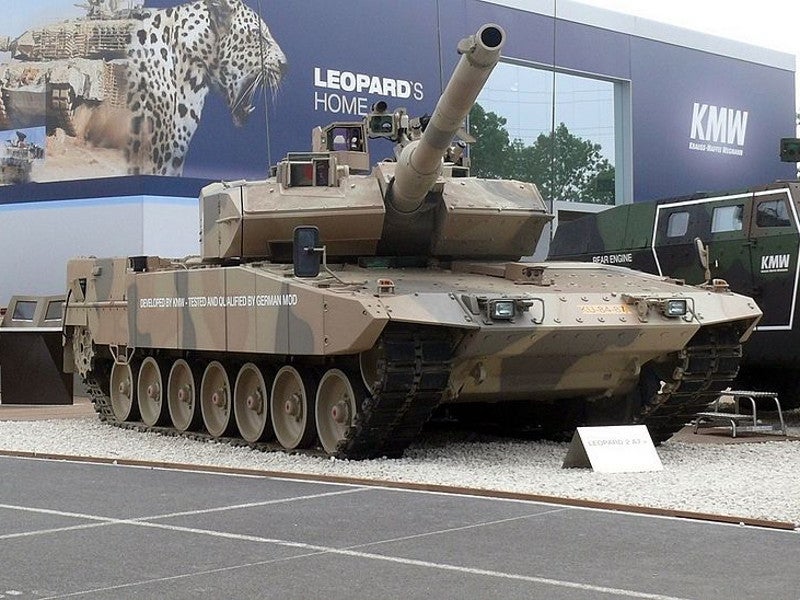 The battle tank was unveiled during the Eurosatory 2010 exhibition in France. Credit: AMB Brescia. 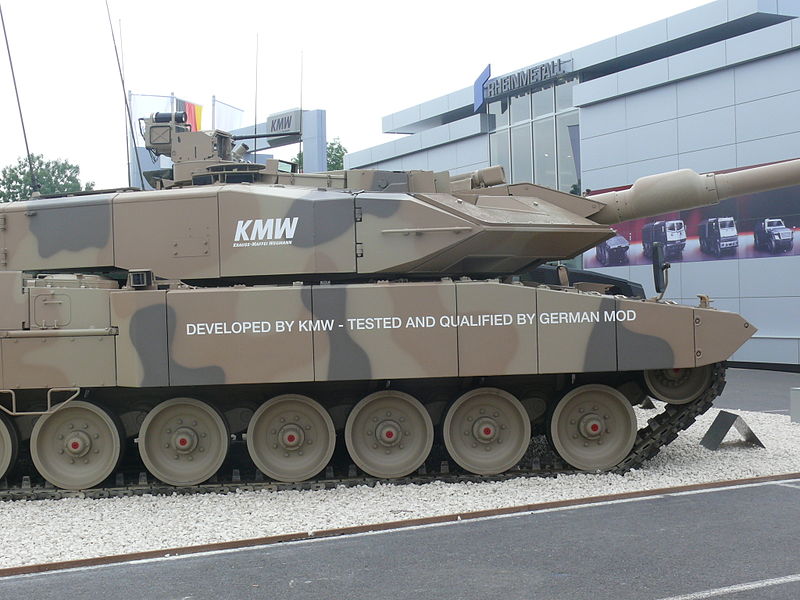 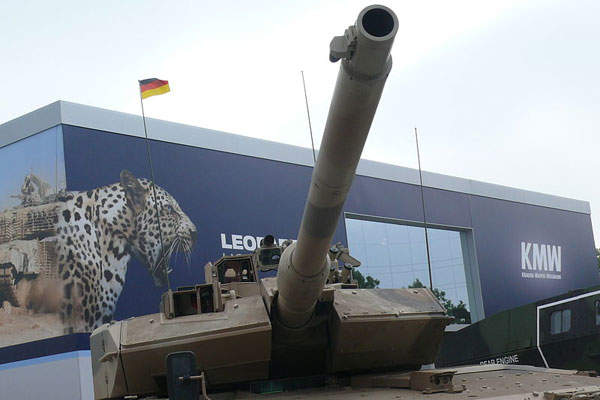 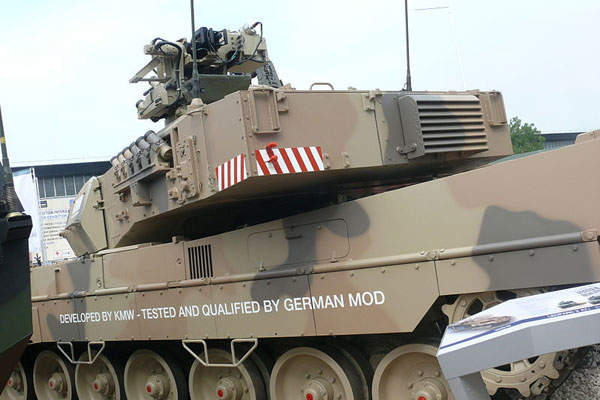 The Leopard 2A7+ battle tank can attain a maximum speed of 72km/h. Credit: AMB Brescia. 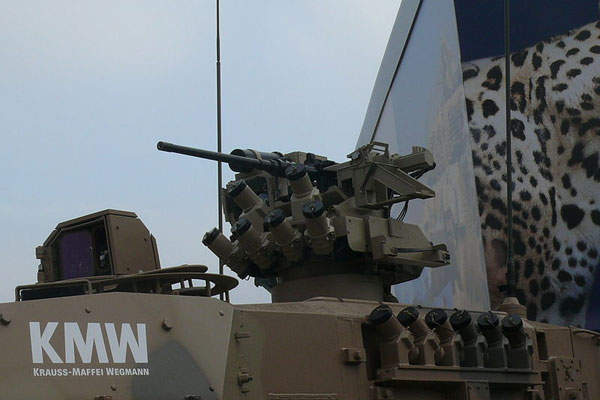 The new battle tank is a further development of the Leopard 2A6 MBT and features enhanced protection and reconnaissance capabilities. It can operate in low-intensity conflicts and high-intensity warfare.

The 2A7+ MBT was unveiled during the Eurosatory 2010 exhibition in France, and has been tested and qualified by the German Army. The MBT was deployed in Afghanistan by Canada under Nato command.

Germany’s Federal Security Council approved a deal to sell up to 200 battle tanks to Saudi Arabia in July 2011. Qatar placed an order with KMW for 62 tanks in 2013. The first batch of tanks was delivered to the Qatar Armed Forces in 2015.

KMW received an order to deliver 44 Leopard 2A7+ tanks to the Hungarian Defence Forces in December 2018, with deliveries scheduled between 2021 and 2025. Rheinmetall was contracted to manufacture the main armament and fire-control systems for the main battle tank.

Design and features of the Leopard 2A7+ main battle tank

The Leopard 2A7+ battle tank is built based on the Leopard 2 MBT and employs digitised technology and multifunctional user concept for improved sustainability. The turret and chassis of the Leopard 2A7+ are fitted with a cooling system.

The modular design of the tank allows high-intensity operations in urban environments. The battle tank has a length of around 10.97m, width up to 4m and a turret roof height of 2.64m. The vehicle weighs 67,500kg and can be controlled by a crew of four. Its exterior is incorporated with a communication interface to enable interaction between the dismounted soldiers.

Leopard 2A7+ main battle tank is equipped with a FLW 200 modular remote controlled light weapon station that provides active self-defence from a variety of targets. The weapon system features automatic vehicle detection capability and optoelectronic equipment. It has a high elevation aiming angle from -15° to 70°.

The MBT’s primary weapon is a 120mm L55 / L44 smoothbore gun, which can fire standard Nato ammunition and new programmable 120mm HE-rounds. The tank can be integrated with a 7.62mm machine gun and 40mm grenade launchers or a .50 machine gun. Smoke grenade launchers can be mounted on either side of the weapon station to conceal the tank from enemy observation.

The tank is fitted with a mine plough, mine roller or a dozer blade for clearing mines and obstacles.

The gunner’s station is fitted with an EMES 15 stabilised main sight and a FERO Z18 auxiliary sighting telescope. The driver is provided with a combined thermal imager / image intensifier night vision for front and rear view.

Leopard 2A7+ MBT propulsion and performance

Leopard 2A7+ MBT is powered by an MTU MB 873 diesel engine, which generates a power of 1,500hp. The tank can also be fitted with additional power generators with increased power rating for conducting checkpoint missions. It can attain a maximum speed of 72km/h and has a cruising range of 450km.

Rheinmetall Group was awarded a contract in June 2013 to provide L55 smoothbore guns and 120mm ammunition for approximately 60 Leopard 2A7+ battle tanks. The company also agreed to deliver fire control electronics and electro-optical sensors for the medium-calibre weapon station.

Cassidian Optronics, a subsidiary of Airbus Defence and Space, secured an order from Krauss-Maffei Wegmann in March 2014 to provide optical and optronic equipment for the Leopard 2A7+ battle tank.

Saab delivered Barracuda mobile camouflage systems (MCS) to equip new Leopard 2A7V MBTs of the German Army in December 2017. The Leopard 2A7V is the latest variant of the Leopard 2 A7 tank.