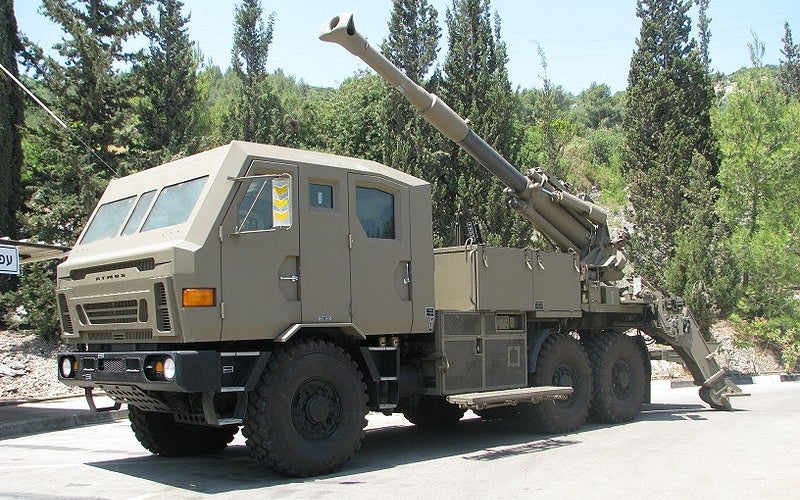 The Kryl project is being funded by The National Centre for Research and Development (NCBR), Poland. The weapon system participated in the Land Forces Day held in Rzeszów in September 2015, as well as in the MSPO 2015 exhibition.

The first prototype underwent a series of trials in the first half of 2015. Military and factory qualification tests will be performed in 2016 and the weapon system is expected to enter serial production for the Polish Army in 2017.

The Kryl self-propelled howitzer is mounted on a Jelcz 663.32 6×6 military truck, manufactured by Polish company Jelcz. It is based on the Atmos 2000 artillery system, developed by Israeli defence firm Elbit Systems, and is armed with a 52cal-long barrel.

The weapon can hold up to 18 rounds of ammunition in the stowage box and has a rate of fire of six rounds a minute. It can fire at an elevation angle from -2° to 70°, whereas the angle of fire for azimuth is 50°. It has a minimum range of 5km and is capable of hitting targets at ranges up to 40km.

The fire control system consists of a ballistic computer, a gun system computer, and displays for commander and aimer.

Navigation for the weapon is provided by a TALIN 5000 inertial navigation system (INS). The onboard digital radio-station and FONET intercom provide communication for the crewmen, while an MVRS 700 SCD muzzle velocity radar is used for the measurement of muzzle velocity.

The truck features an armoured cabin equipped with a two-piece flat bullet-proof windshield and a door with a small ballistic glass on either side for cabin access.

The engine is designed to meet EURO III standard and is coupled with a mechanical transmission system that has nine gears. A liquid cooling system with expansion tank controls the engine’s operating temperature.