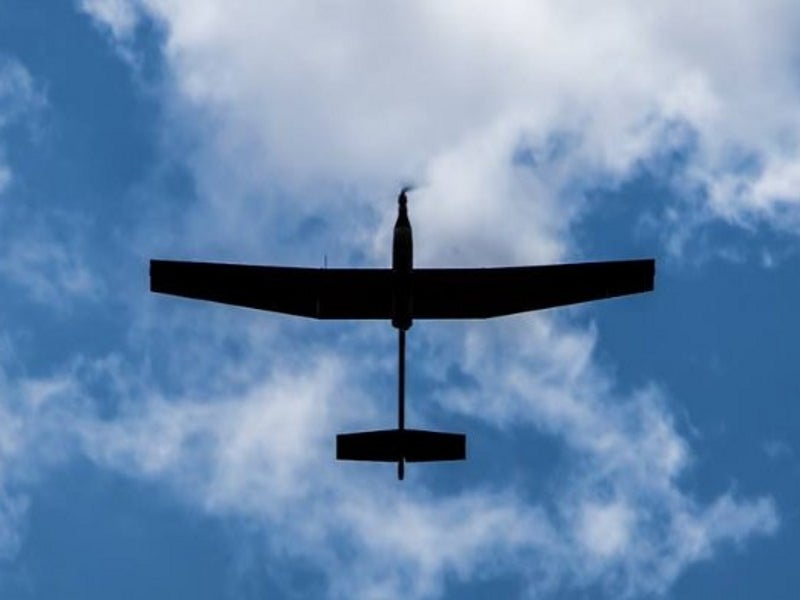 Horus FT-100 is a small unmanned aerial vehicle (UAV) developed by FT Sistemas in co-operation with the Military Engineering Institute (IME) and the Army Technology Centre of the Brazilian Army.

The UAV is an ideal platform for day and night missions performed by military and homeland security operators. It can be used in target acquisition and recognition, monitoring and surveillance missions conducted in borders and strategic perimeters across urban and remote locations.

The FT-100 UAV was evaluated by the IME and the Centro de Avaliação de Adestramento do Exército (CAAdEx) at Gericinó Instruction Field (CIG) in August 2013. The UAV successfully captured and transmitted real-time imagery of the targeted areas during the operational testing.

It is the first indigenously built UAV to accommodate equipment for performing missions at night.

The aircraft was approved by the Brazilian Ministry of Defence as a strategic defence product in 2014.

FT Sistemas received a contract from an undisclosed African military customer to deliver the FT-100 UAV and associated logistical support, in July 2014.

The FT-100 UAV entered service with the Brazilian Army in the first quarter of 2015.

The Brazilian Navy received an FT-100 unmanned aerial vehicle (UAV) from FT Sistemas in mid-2016. The Brazilian Armed Force has deployed the UAV for conducting intelligence, surveillance and reconnaissance at the 2016 Olympic Games.

The Horus FT-100 fixed-wing UAV incorporates a high-wing monoplane design. The fuselage is attached with a constant-chord wing with tapered outer section and empennage with horizontal and vertical stabilisers.

"The UAV is an ideal platform for day and night missions performed by military and homeland security operators."

Designed to conduct short-range operations, the UAV is launched by hand and can be recovered through a parachute recovery system. It can be easily deployed by the operators as it can be carried in a backpack by single person.

The UAV has a length of 1.9m and wing span of 2.7m, and weighs 8kg with embedded sensors.

The laser scanner, and multi-spectral and hyperspectral sensors aboard the UAV allow the operators to obtain high-quality imagery during reconnaissance missions.

Engine and performance of the UAV

The Horus FT-100 is equipped with an electric motor driving a single two-bladed propeller. The electric motor is powered by batteries providing an endurance of up to two hours.

The power-plant provides enough power to reach an altitude of 2,500m and a flight range between 10km and 20km. The UAV can attain a maximum speed of 80km/h.