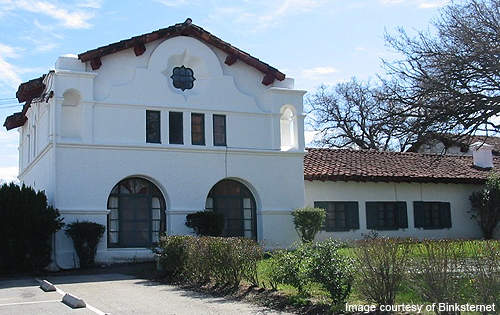 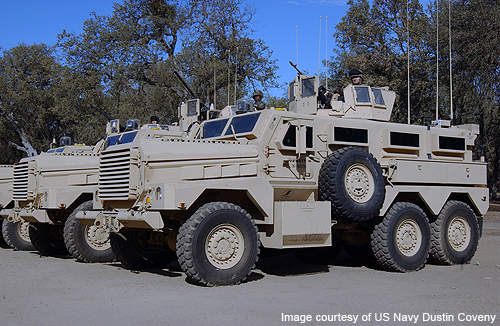 The headquarters is responsible for managing the base operations, training facilities and housing units of FHL and Camp Parks. 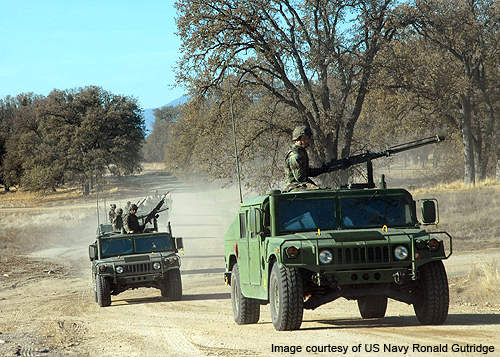 Fort Hunter Liggett was a sub-installation of Fort Ord until it was transferred to the US Army Reserve Command in 1993. 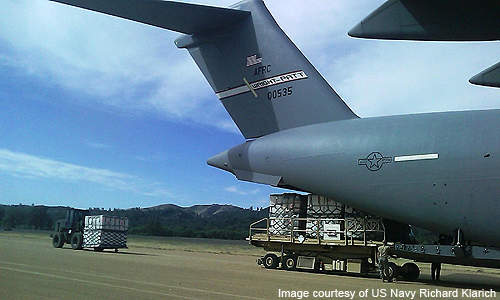 Fort Hunter Liggett (FHL) is a US Army training facility located about 25 miles southwest of King City in southern Monterey County, California. Spread over 161,900 acres of land, FHL is the largest installation in the army reserve.

The headquarters is responsible for managing the base operations, training facilities and housing units of FHL and Camp Parks.

“Fort Hunter Liggett (FHL) is a US Army training facility.”

In 1940, the War Department acquired more than 200,000 acres of land between the Salinas River valley divide and the Pacific Ocean base to train soldiers for combat on WWII European fronts. The installation was designated Hunter Liggett Military Reservation in 1941.

It was named after Lieutenant General Hunter Liggett. The base was under the authority of Camp Roberts until 1952. It was renamed Fort Hunter Liggett Military Installation in 1975.

Fort Hunter Liggett was a sub-installation of Fort Ord until it was transferred to the US Army Reserve Command in 1993. The 2005 BRAC (base realignment and closure) recommended the relocation of the 91st Division from Parks Reserve Forces Training Area to Hunter Liggett.

Tusi Army Heliport situated within FHL has landing / take-off area for helicopters. The airfield is owned by the US Army Reserve and operates under the Air Traffic Services Command (ATSCOM) at Fort McPherson.

“The installation was designated Hunter Liggett Military Reservation in 1941.”

The heliport features a runway and 36 prepared parking pads equipped with built-in anchors.

The 174m long and 15m wide runway is surfaced with concrete.

The paved heliport surface can accommodate all types of rotary-wing aircraft.

It is used as reference or control points for arriving and departing aircraft (hover points). The heliport is equipped with refuelling facilities too.

The Schoonover Landing Zone at FHL can handle fixed wing craft such as C-130 Hercules, C-12 Huron and C-17 Globemaster III transport aircraft. It has a 5,000ft 70ft semi-prepared runway made of dirt or rock surface.

The airfield provides refuelling facilities as well. The aviation live fire manoeuvres are carried out at multipurpose range complex (MPRC) and Stony Valley.