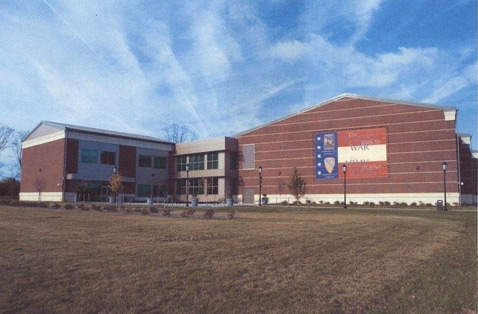 The US Army Military History Institute at Carlisle Barracks army base. 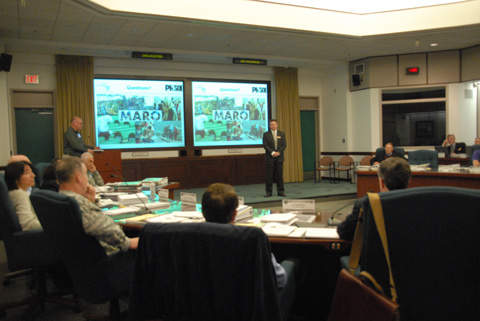 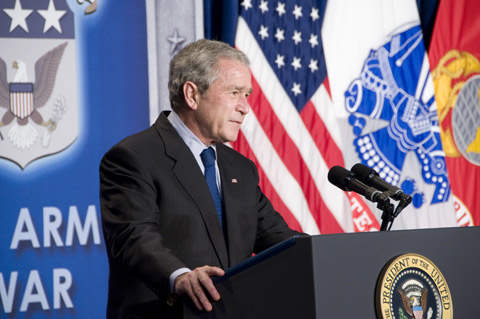 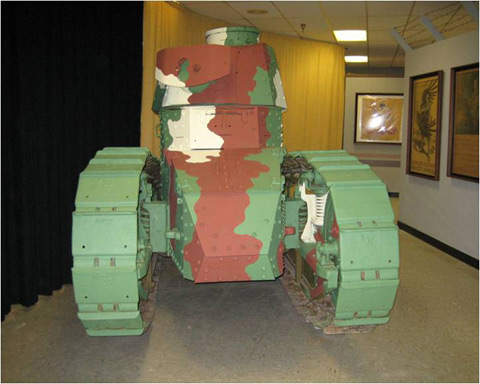 A Renault FT-17 tank, on display in Carlisle Barracks' Army Heritage . The FT-17 is considered one of the templates for modern tank design, and was the first to have its armament in a fully rotating turret. 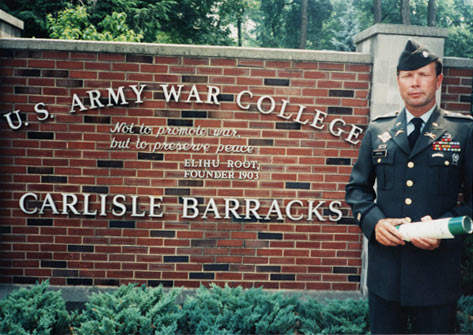 The US Army War College.

Carlisle Barracks is a US military installation located in Carlisle, Pennsylvania, US. It is the second oldest active military base in the US, and is currently used as an Installation Management Command facility supporting the US Army War College (USAWC). It is controlled by the US Army Training and Doctrine Command.

The base provides training for high-level military personnel and civilians. It is spread across more than 400 acres, and accommodates 104 historical buildings and various archaeological sites in addition to its trainees.

The Medical Field Service School was set up in 1920. More than 30,000 officers and non-commissioned officers graduated from the school during its 26-year tenure on the base.

“The base accommodates 104 historical buildings and various archaeological sites.”

Two integral parts of USAWC, the Strategic Studies Institute and Military History Institute, were established in 1954 and 1967 respectively. A war-gaming complex known as the Center for Strategic Leadership was set up in 1994.

The base was listed as a candidate for Base Realignment and Closure 2005, a process the US Government uses to close redundant military bases and shrink or enlarge others depending on need – however, it didn’t make the final list.

A major project to build 277 military housing units on the base commenced in 2006. A number of the historic buildings will also be renovated. Completion is expected in 2012.

The US Army Garrison (USAG) ensures the mission readiness of the units at Carlisle Barracks, and maintains the infrastructure of the base.

“A major project to construct new military housing on the base commenced in 2006.”

As well as the schools noted above, the base accommodates the US Army Installation Management Command and Peacekeeping & Stability Operations Institute. It also has facilities to provide health and dental care, veterinary care and education.

The base’s Family, Morale, Welfare and Recreation office organises programmes for families, children and youths. It is responsible for recreational, sports and fitness activities, food and beverages, entertainment, travel and lodging.

The Carlisle Barracks Heliport (N95) is located 1nm east of the base. It has 50x50ft runway made of asphalt.

A Davis Instruments Vantage Pro 2 weather station has been erected at the Carlisle Barracks helipad. It can record information on temperature, wind, rain and barometric pressure, allowing the base to give helicopter pilots real-time updates as they approach. An external mass notification system has also been installed to alert the people if there is an emergency.