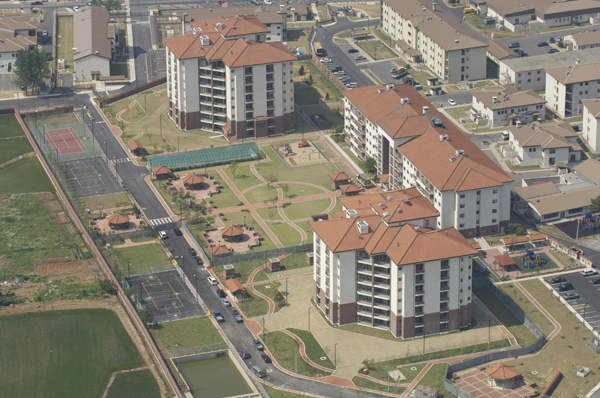 Camp Humphreys is a US Army installation in South Korea, located near Anjeong-ri and the Pyeongtaek metropolitan area, about 56km south of Seoul. Image courtesy of US Army / Edward Johnson, IMCOM-K Public Affairs. 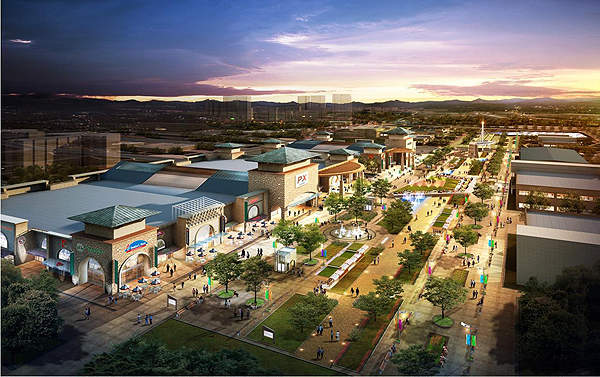 The new downtown area of US Army Garrison Humphreys will include a variety of family-friendly services and amenities. Image courtesy of Edward Johnson. 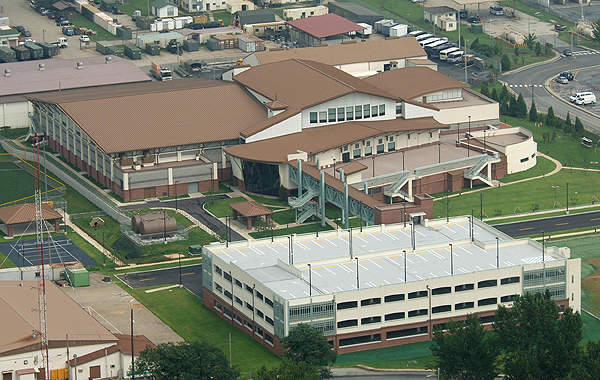 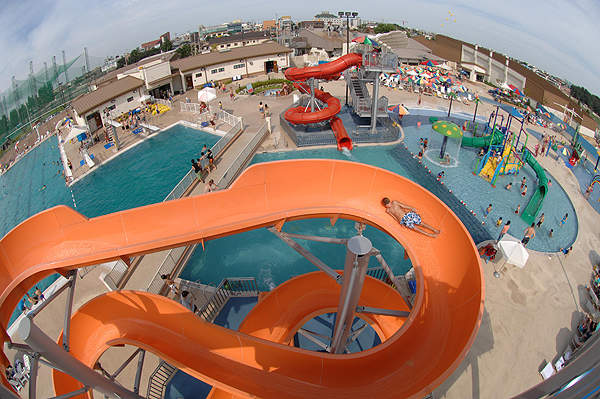 The Splish and Splash Water Park at Camp Humphreys is one of many recently constructed facilities. Image courtesy of US Army Garrison Humphreys. 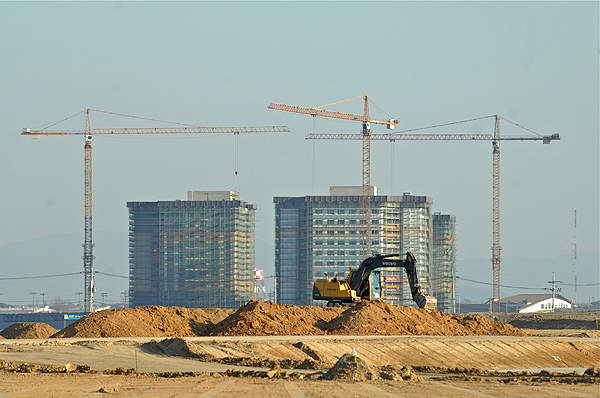 Camp Humphreys, or US Army Garrison Humphreys, is the US Army installation located near Anjeong-ri and the Pyeongtaek metropolitan area, about 56km south of Seoul, in the Republic of Korea.

“In June 2010, the US Army closed Camps Eagle and Long, and installation support activities were relocated to Camp Humphreys.”

The history of Camp Humphreys began in 1919 when the Japanese military built the Pyeongtaek Airfield during their occupation of Korea. The airfield was repaired and renamed as K-6 by the US Air Force during the Korean War. It was used to accommodate a Marine Air Group and the 614th Tactical Control Group.

In 1962, the airfield was again renamed Camp Humphreys in honour of a pilot, Benjamin K. Humphreys. The Humphreys District command (later renamed 23rd Direct Support Group) was established as a separate installation command of the Eighth US Army. Camp Humphreys was redesignated as US Army Garrison, Camp Humphreys after the set up of the 19th Support Brigade in 1974.

In 2004, the US and South Korea entered into an agreement to move all US forces to garrisons south of the Han River and relocate the United States Forces Korea and United Nations Command Headquarters to Camp Humphreys. These relocations will transform Camp Humphreys into the largest US Army garrison in Asia by 2012. The US Army announced the closure of Camp Eagle and Camp Long in June 2005.

The expansion of Camp Humphreys broke ground in November 2007. In June 2010, the US Army closed Camps Eagle and Long, and installation support activities were relocated to Camp Humphreys.

Garrison facilities at the United States Forces Korea base

The base currently houses 6,670 soldiers and is expected to accommodate 22,497 troops in the coming years.

“Relocations will transform Camp Humphreys into the largest US Army garrison in Asia by 2012.”

Desiderio Army Airfield (A-511 AAF) is located at Camp Humphreys. It is the busiest US Army air field in Asia. The airfield is equipped with a 2,505m long and 45.5m wide runway.

Other base services at the strategically placed Camp Humphreys

Camp Humphreys recently opened three new gyms, a barracks, a new dining facility and a middle school as a part of its ongoing expansion.