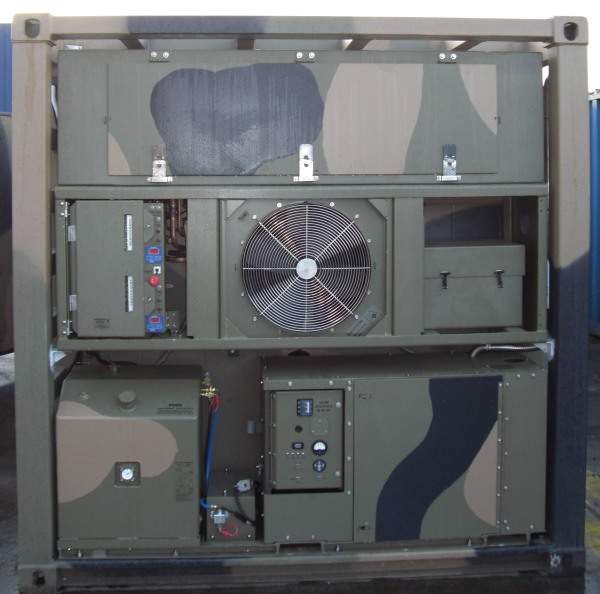 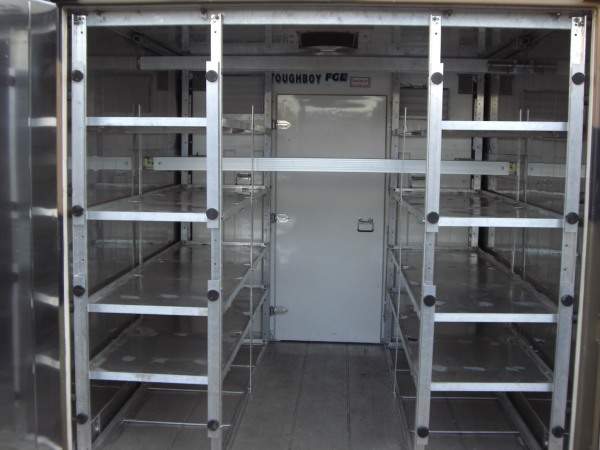 Designed and qualified to military standards

The 20ft Military Refrigerated Containers are designed and qualified to a multitude of military tests including: vibration, category A1 and B2 cooling, category C0 cold climate, driving rain, salt/corrosion, and power source/fuel.

Klinge Corporation’s military containers have been used by armed forces around the world for the storage and transport of food, ammunition, and medicine. Klinge Group’s military customers include the US military, United Nations, Danish military, Australian defense force, Hungarian military and Austrian military.