The UK Ministry of Defence (MoD) has reached a memorandum of understanding (MoU) to provide continued military support to Iraq to enhance capabilities.

Around 500 British personnel are stationed in Iraq to provide training to local security forces to efficiently tackle the insurgent threat from Islamic State (ISIS) and other terrorist groups.

Under the MoU, the UK will also support Iraqi Security Forces by helping them to develop intelligence structures. 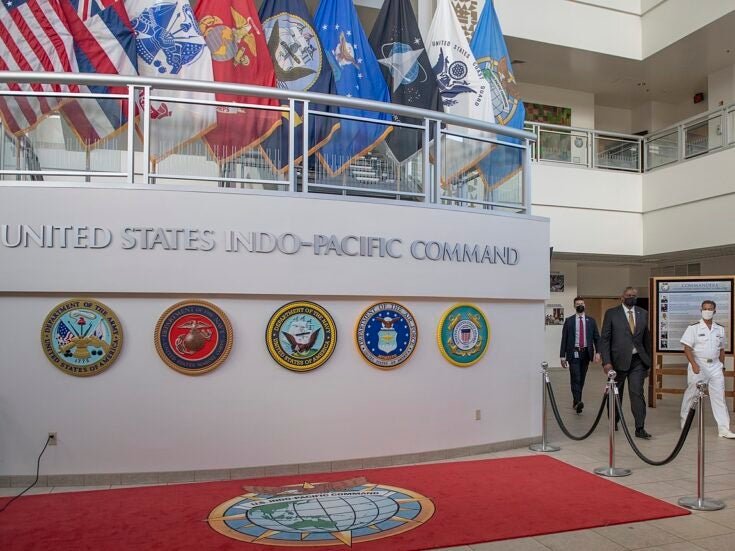 In addition, the deal includes the provision of wider training and development.

UK Defence Secretary Ben Wallace said: “The work our personnel are doing in Iraq to help them combat the scourge of terrorism is absolutely vital. Not only are we making a valued international partner more self-sufficient for the future, but we are also keeping our own streets safer by suppressing the spread of Daesh’s evil ideology.

“However, we are under no illusions and fully recognise that the threat from Daesh and al-Qaeda is still very real. This document is a signal of our commitment to continue to stand shoulder-to-shoulder with Iraq until that danger has been diminished, and also to form a longer-term defence relationship.”

Although the last ISIS-held territory was liberated in March, the global coalition has been continuing to prevent terrorist forces from regrouping in the region.

According to statistics released by the MoD earlier this year, more than 4,000 enemy fighters have been either killed or injured by the RAF in Iraq and Syria between September 2014 and January this year.