Valued at $14m, the contract will see the company deliver an unspecified number of the nano uncrewed aerial vehicles (UAVs) for use by squad and small units.

The Black Hornets are being manufactured in Norway and the company will begin delivering them from mid-2022.

The US Army is procuring the capability in support of its Soldier Borne Sensor (SBS) programme. 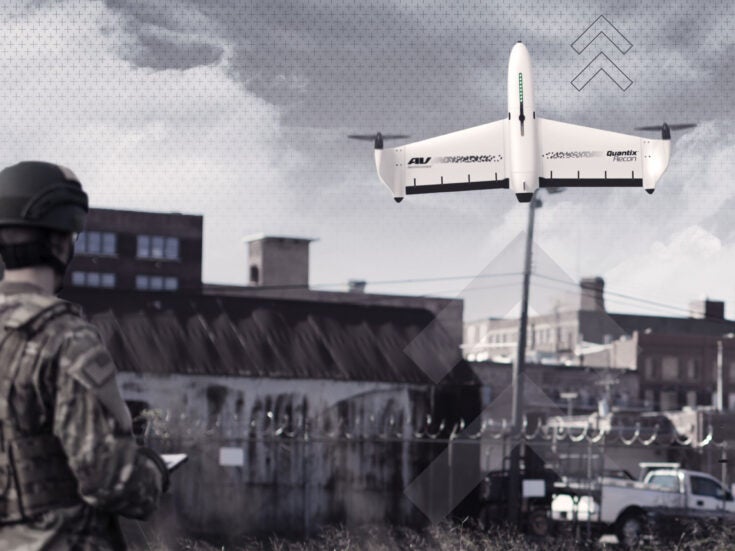 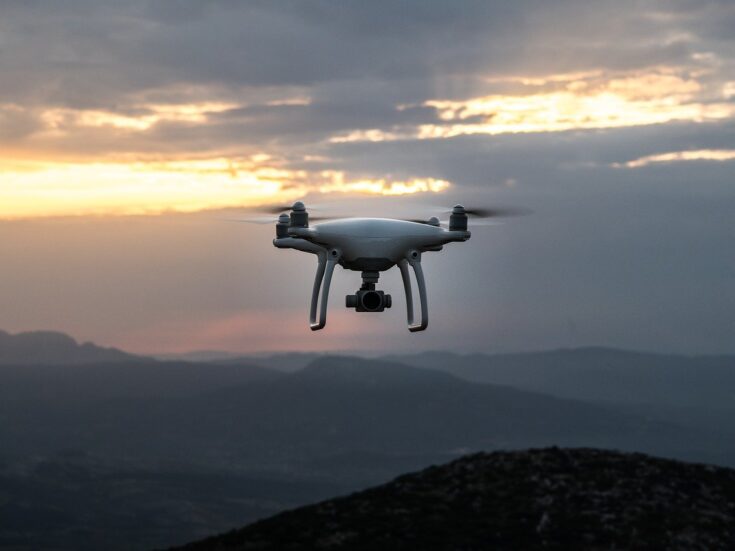 SBS seeks to enhance surveillance and reconnaissance capabilities for the soldier on the battlefield, as well as help maintain situational awareness in near-real time.

The Black Hornet 3 is an upgraded version of the Black Hornet PD-100 and equips soldiers on the battlefield with real-time videos and images, keeping them mission-ready.

With a flight time of 25 minutes, the light and pocket-sized UAV is almost silent when in use.

FLIR Systems secured a contract, worth $2.6m, for the Black Hornet from the US Army in May 2018.

Since then, the company has received orders worth $115m for the technology.

In May 2021, Teledyne Technologies acquired FLIR Systems for an aggregate consideration of approximately $8.2bn, including debt. Following the merger, FLIR is operating under the name Teledyne FLIR.​

The company recently signed a five-year deal, worth $500.2m, with the US Army to provide advanced thermal imaging systems.

Over 20,000 Black Hornet nano-UAVs have been delivered to several defence and security forces to date.