Rheinmetall has secured a new order to supply illumination and smoke/obscurant artillery shells to the Netherlands.

The ‘two-digit million-euro range’ order was awarded by the Dutch procurement agency DMO as part of a multi-year ammunition contract between the Dutch armed forces and Rheinmetall.

As agreed, Rheinmetall will supply 155mm illumination rounds respectively M1808 Base Bleed and M1809 Boat Tail projectiles, as well as the smoke rounds RH1901 Base Bleed and RH1902 Boat Tail.

The Netherlands will receive the projectiles in mid-2023. 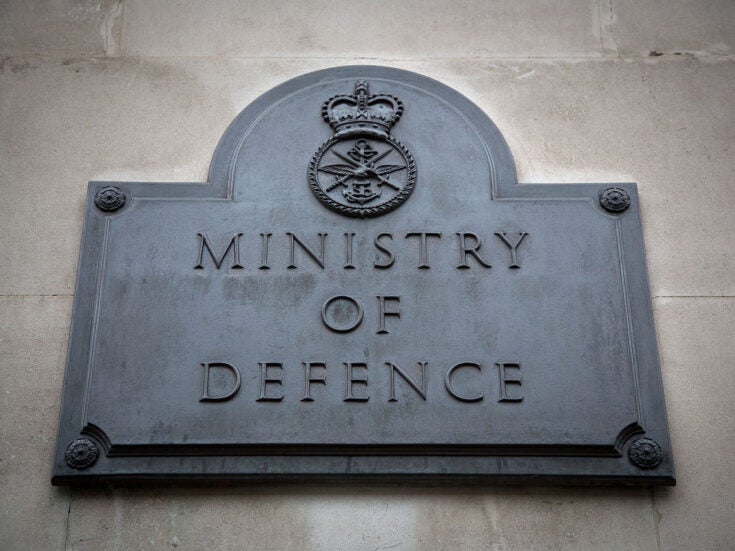 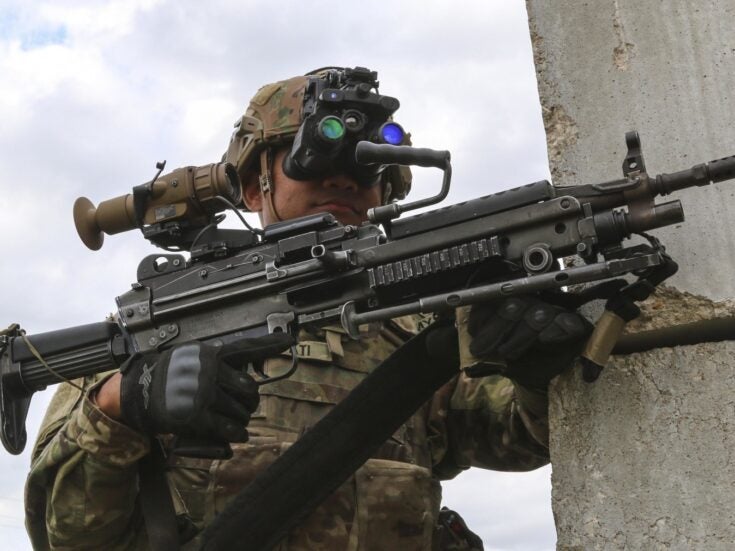 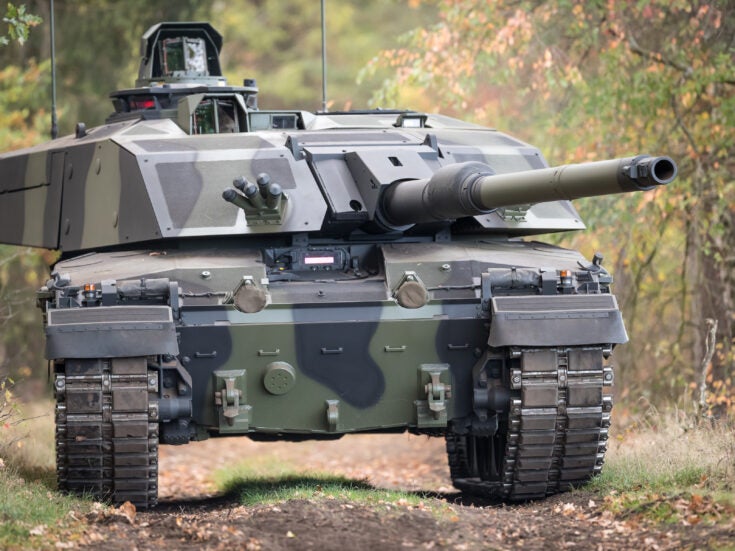 A few weeks ago, Rheinmetall tested and qualified the 155mm Illumination IR and Smoke/obscurant shells.

The 155mm Assegai IR illumination shells are used to light up the battlefield for reconnaissance and to enhance detection capabilities while the 155mm smoke/obscurant projectiles use Rheinmetall smoke/obscurant technology to release smoke on impact.

Both the projectiles have a range of 40km when fired from the already fielded 155mm L52 howitzer. The range can be increased by 15% using the special top charge.

In a statement, Rheinmetall said: “The latest Rheinmetall artillery ammunition order underscores the group’s role as a complete system house for artillery products, capable of supplying weapons and ammunition alike.

“An international project team from Rheinmetall Denel Munition Ltd of South Africa and Rheinmetall Waffe Munition GmbH of Germany proved this once again during a live-fire demonstration a few weeks ago at the Alkantpan proving ground in South Africa.

“Dutch officials were able to witness online the successful qualification and 40km range certification from their offices in the Netherlands.”

At the testing, Rheinmetall also unveiled a new RH141 projectile.