Raytheon Intelligence & Space (RI&S) has conducted a five-week successful troposcatter communications demonstration for the US Army.

The AN/TRC-244(V)1 Troposcatter is a next-generation, transportable, beyond-line-of-sight (BLOS), point-to-point communications system. It provides a high bandwidth and stable communication links for the soldiers.

Small and portable, the troposcatter can be installed easily and attains connectivity within 40 minutes.

The automated wireless system enables self-alignment of the antenna and can be configured using a single antenna. 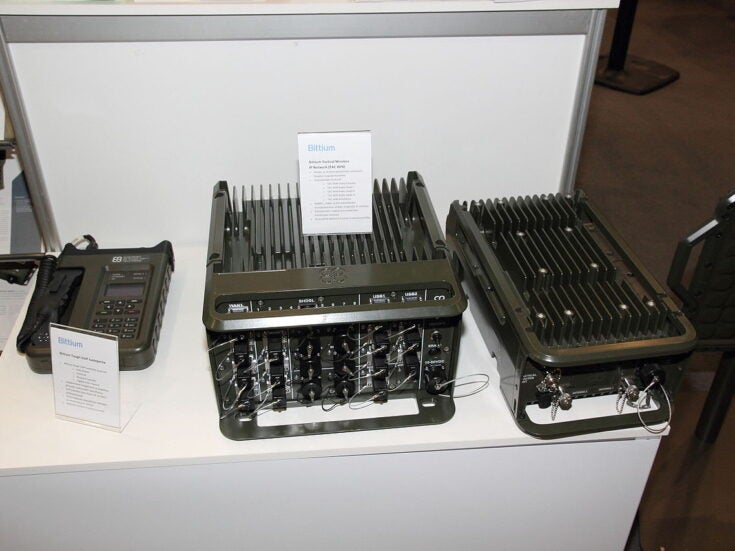 Troposcatter uses radio-scattering effects in the lowest part of the atmosphere. This evades the need for expensive line-of-sight relays.

“With our enhancements, this system is a force multiplier, delivering key links over vast distances, much greater than any line-of-sight communications system available to our soldiers today.”

The Raytheon team conducted tests with the troposcatter systems at seven locations. The tests were held at various distances up to 120 miles. The team received transmissions at all locations with low latency.

This first step of the testing series is part of a ten-year contract, worth $663m, to deliver troposcatter communication systems to the US Army.

Under the indefinite-delivery, indefinite-quantity contract, Raytheon will ensure that troops have access to secure voice and data communications in contested environments.

The demonstrations will help the US Army in making decisions for the deployment of the initial lot of 19 troposcatter systems.

The capability also supports the US Department of Defense’s Joint All Domain Command and Control vision.