The Organisation for Joint Armament Cooperation (OCCAR) has formally inaugurated its new site in Rome, Italy, on 26 November.

The removal was completed four months after the director decided to change the location of the Rome site from the Tiburtina Leonardo Company factory.

It is said to have been completed within budget and did not impact the continuity of the business. Leonardo Company presented a commemorative plate on the new OCCAR Rome site opening. 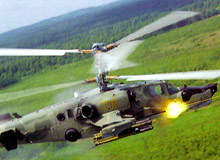 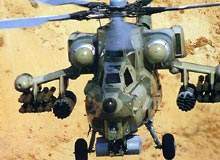 The new site is expected to host the planned establishment of the ‘new future submarine (NFS) programme division (PD) in OCCAR, sharing common assets and providing economies of scale’.