The three missiles were fired from the Sunan area of the North Korean capital of Pyongyang, reported Reuters, quoting South Korea’s Joint Chief of Staff (JCS).

The ICBM is believed to be the Hwasong-17 and flew approximately 360km to a maximum altitude of 540km, according to JCS.

The second missile reportedly failed mid-flight and the third one, a short-range ballistic missile (SRBM), travelled 760km to a maximum altitude of 60km. 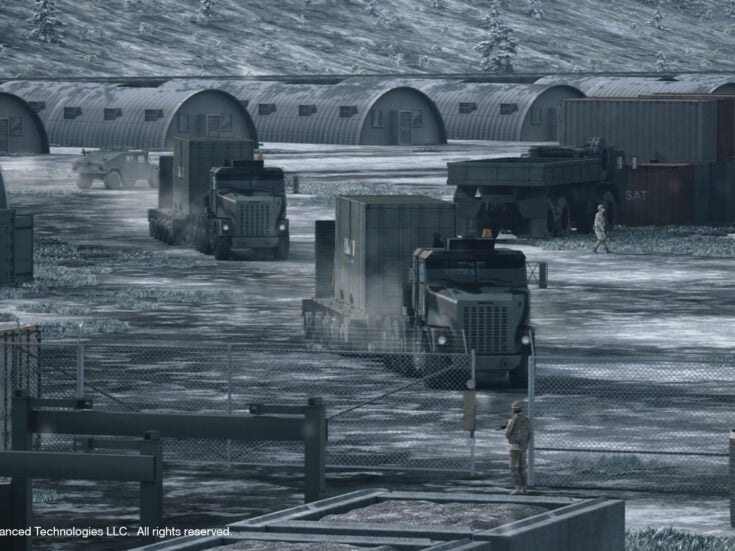 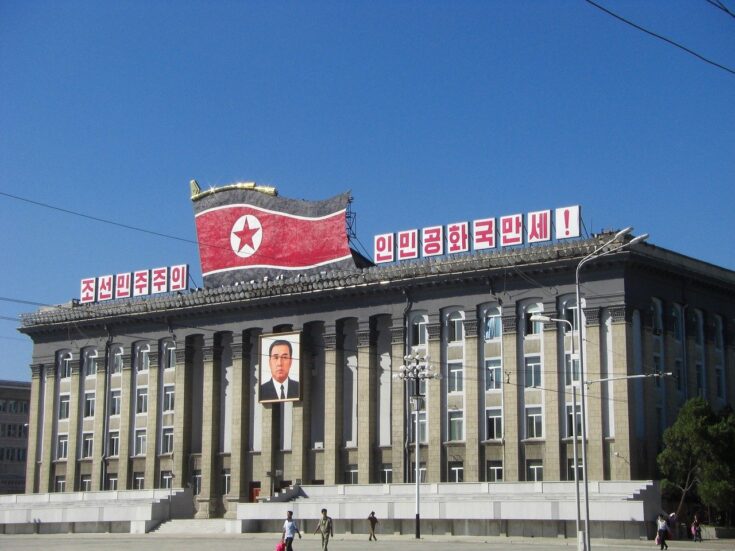 This is Pyongyang’s 17th known round of weapons test this year, following the firings conducted earlier this month.

The latest launches came soon after US President Joe Biden’s trip to Asia.

During the visit, Biden and South Korea President Yoon Suk Yeol agreed to increase the scope and scale of combined military exercises and training.

The leaders also reaffirmed their commitment to deploying more strategic US military assets as necessary.

The missile firings were condemned by South Korea, the US, and Japan.

US Indo-Pacific Command said in a statement: “We are aware of the multiple DPRK ballistic missile launches today and are assessing and consulting closely with our allies and partners.

“While this event does not pose an immediate threat to US personnel or territory, or to our allies, the missile launches highlight the destabilising impact of the DPRK’s illicit weapons programme.

“The US commitment to the defence of the Republic of Korea and Japan remains ironclad.”