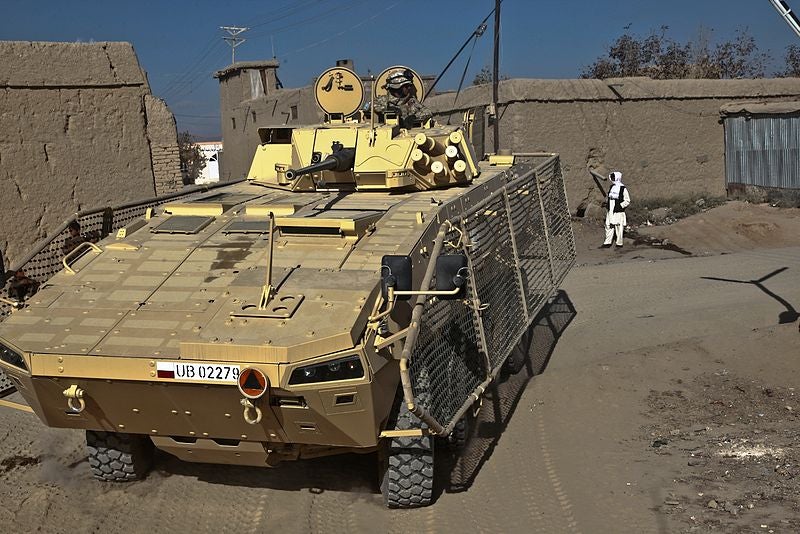 As part of the agreement, WZM will have licence rights to continue production and marketing of the vehicle to both MoD and foreign customers until 2023, as well as service and repair rights for a period of up to 2052.

However, Rosomak’s full rights will still remain with Patria, which will continue to serve as the sole source provider of the most critical vehicle components.

The contract involves supply of 690 vehicles in two versions, which include 313 infantry fighting vehicle (IFV) and 377 base wheeled vehicles.

Currently manufactured by WZM’s military mechanical works in Siemianowice Slaskie, southern Poland in multiple variants; the 8×8 wheeled Rosomak differs from the original Patria AMV in its ability to be transported by C-130 Hercules or swim through water obstacles.

Around 570 Rosomak variants are currently serving in Polish Army’s 12th and 17th mechanised brigades, while the remaining vehicles are scheduled to be handed over by the end of 2013.

Since 2007, the vehicles have extensively been used by the Polish military contingent for transport missions in Afghanistan.