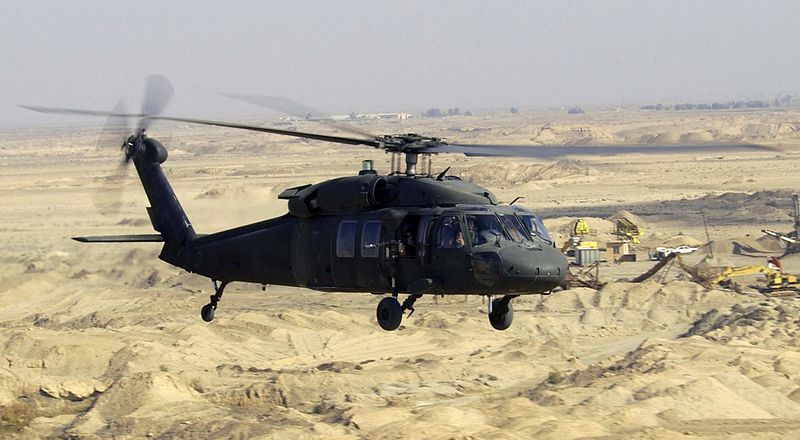 The US Army has awarded a multi-year contract to Wyle for qualification testing of subsystems and components of its Sikorsky-built UH-60 Blackhawk helicopter fleet.

Under the terms of the $3m deal, Wyle will perform testing on the helicopters for a period of three years to help enhance reliability of installed modifications, lower total ownership costs and reduce unplanned maintenance.

Work will specifically include development of profiles for environmental, electromagnetic compliance and power quality tests, generation of test procedures, as well as modification or fabrication of test fixtures and monitoring devices for carrying out stringent evaluations, with the resulting data recorded and presented in reports.

Component tests to be conducted by the company include altitude, high and low temperature, rain, fungus, salt fog, crash hazard shock, acceleration, vibration and highly-accelerated life testing among others.

"Under requirements of the UH-60 Program Office, any new component considered for installation in a Blackhawk should undergo testing to confirm compatibility and interoperability with the existing equipment."

Under requirements of the UH-60 Program Office, any new component considered for installation in a Blackhawk should undergo testing to confirm compatibility and interoperability with the existing equipment, and also to ensure reliable performance in the conditions that will be encountered by the helicopter in combat zone.

Tests will be performed in detailed and specific sets, either according to already established military standards or those accustomed to reflect the helicopter’s unique profiles.

Several commercial variants of the Blackhawk currently used by the FBI, firefighting agencies and other organisations are also scheduled to undergo qualification testing.

Work under the contract will be conducted at the company’s Test and Engineering East facility for the Utility Helicopter Program Office at Redstone Arsenal, located in Huntsville, Alaska, US.