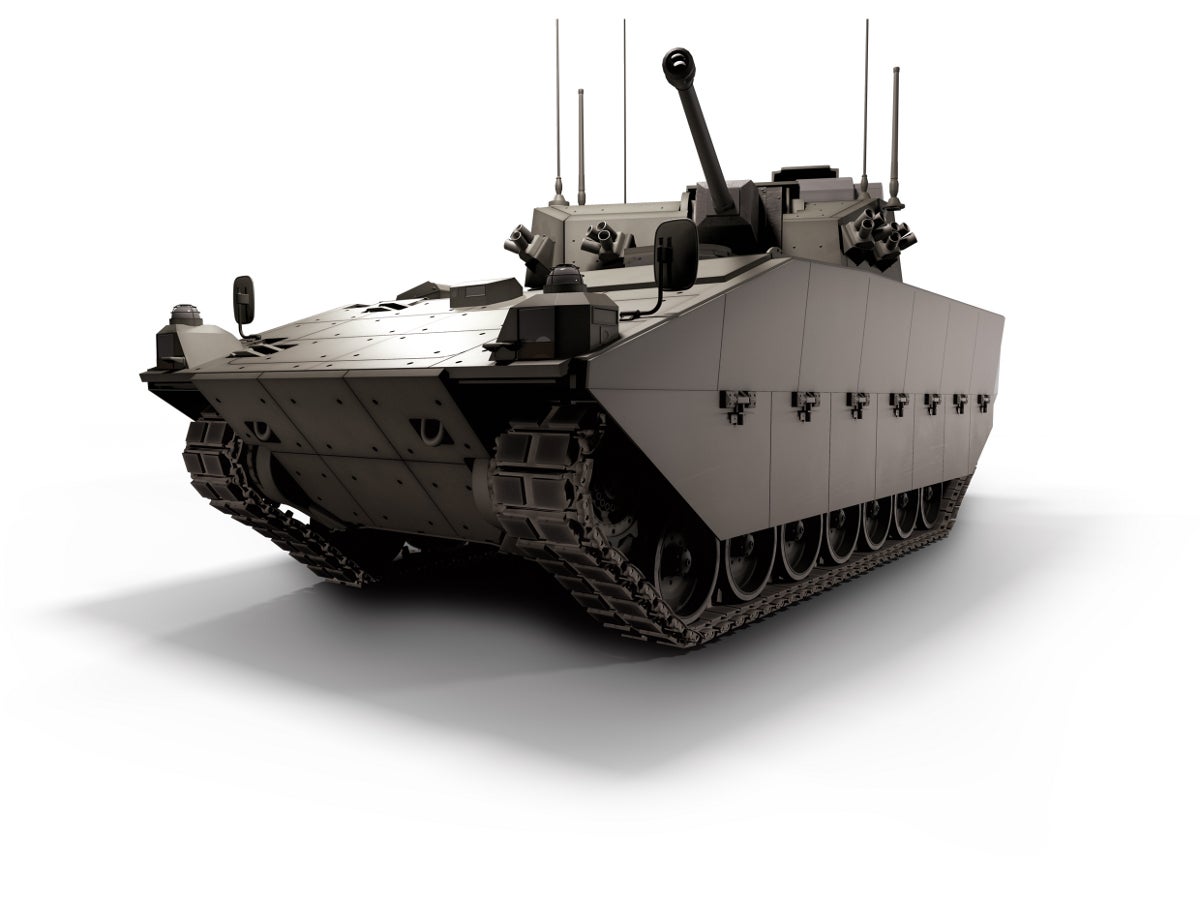 Under the contract, ViaSat's storage systems will ensure the ground-based ISTAR platform can securely capture, analyse and store over six terabytes of intelligence data.

ViaSat UK CEO Chris McIntosh said that given Scout's role as an ISTAR platform, being able to guarantee that sensitive mission and communications data is not at risk in the event of loss or capture is essential.

"By combining our UK government-accredited hardware encryption technology with experience gained in other highly successful air and ground vehicle projects we can help provide peace of mind for those using the Scout SV that their data is not at risk," McIntosh added.

The new customised technology will be based on ViaSat's CAPS, a hardware based data encryption technology, which was approved by the UK government accreditation arm, CESG.

ViaSat aims to develop a modular Specialist Vehicle Encryption and Purge Solution that can be switched out and upgraded along with Scout SV's open, scalable electronic architecture as well as help in ensuring platform's long-term viability.

Additional features of the system includes purge controls to delete data encryption keys, irrecoverable data in the event of enemy capture without having to expend extra time and resources on its destruction.

The storage system will be designed to form the basis of future Scout SV variants and other vehicle programmes in a bid to reduce requirement and risks for the UK development expenditure.

Under the project, GD's ASCOD SV tracked vehicle was selected for the demonstration phase of the programme that will eventually replace the British Army's ageing fleet of Combat Vehicle Reconnaissance Tracked (CVR (T)) vehicles.

GD is the prime contractor for the Scout SV project, which is scheduled to begin trials with the British Army in January 2013.