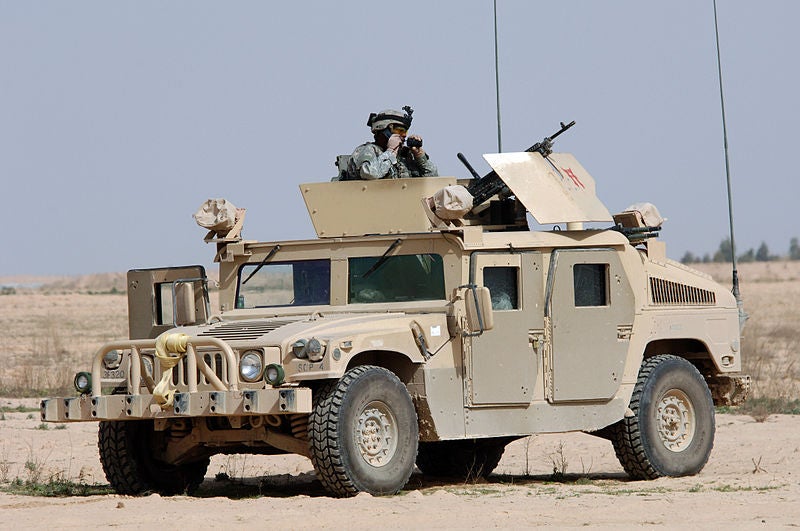 The US Special Operations Command (USSOCOM) is set to announce the winner of its ground mobility vehicle (GMV 1.1) programme contract next month, the command’s commander admiral William McRaven has announced.

Currently being pursued by General Dynamics Land Systems (GDLS), AM General and Navistar International, the contract covers production of around 200 vehicles a year for seven years, to replace the command’s existing high-mobility multipurpose wheeled vehicle (HMMWV) fleet, as reported by Defense News.

Around 1,300 vehicles are scheduled to be procured by the USSOCOM for special operations missions, with requirements for M/CH-47 Chinook air transportability, weapons capabilities and high-mobility, as well as an ability to carry up to seven crew members.

The USSOCOM is also looking to advance development of a highly mobile, V-22 Osprey transportable, internally transportable vehicle (ITV), after having issued the request for proposals (RFP) from industry partners in April 2012.

Other requirements include a removable gunner’s seat, a crush-resistant roll cage, the ability to carry two passengers and a driver, three to six casualty litters, a speed of 45mph, and operate a manpack radio for four to 12 hours even with engine off in challenging environments.

Image: A US Army Humvee performing a routine patrol in Iraq. Photo: courtesy of US Navy, by photographers mate 3rd class Shawn Hussong.