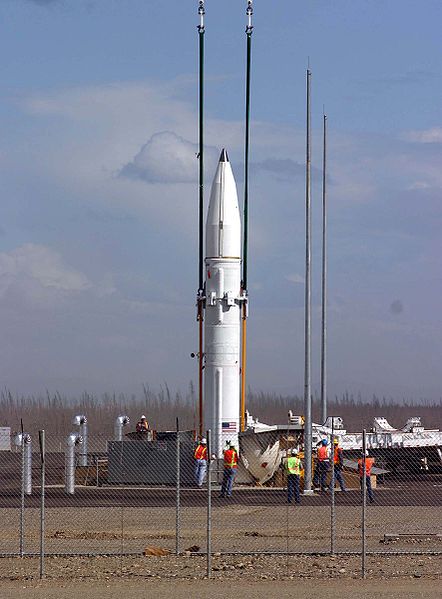 The US Department of Defense (Dod) has initiated a study to evaluate five potential candidate sites for deployment of additional ground-based interceptors (GBI) in the continental US, Pentagon officials have revealed.

Located on federal land, all five shortlisted sites operated either by the DoD and the National Guard or by both, according to the officials, who also noted that the move is pursuant to the 2013 National Defense Authorization Act.

”While the administration has not made a decision to build another missile defence facility in the US for homeland defence, if a decision were to be made in the future to construct a new site, completing the required site study and environmental impact statement would shorten the timeline required,” Syring said.

"A DoD team is scheduled to visit each candidate site to obtain information on the basic infrastructure."

A DoD team is scheduled to visit each candidate site to obtain information on the basic infrastructure, including the electrical power supply, water resources, transportation access, as well as other areas for assessing the suitability of a potential site.

The completion of the mandatory siting study and the associated follow-on environmental impact study that will last for 18 to 24 months, will decrease the time required for site construction, if such a decision is made.

Currently there are two missile defence sites in Fort Greely in Alaska and Vandenberg Air Force Base in California, both with long-range interceptor missiles, designed to protect the US against limited intercontinental ballistic missile attacks.

Image: A ground-based interceptor at the missile defense complex at Fort Greely in Alaska, US. Photo: courtesy of the US Army.