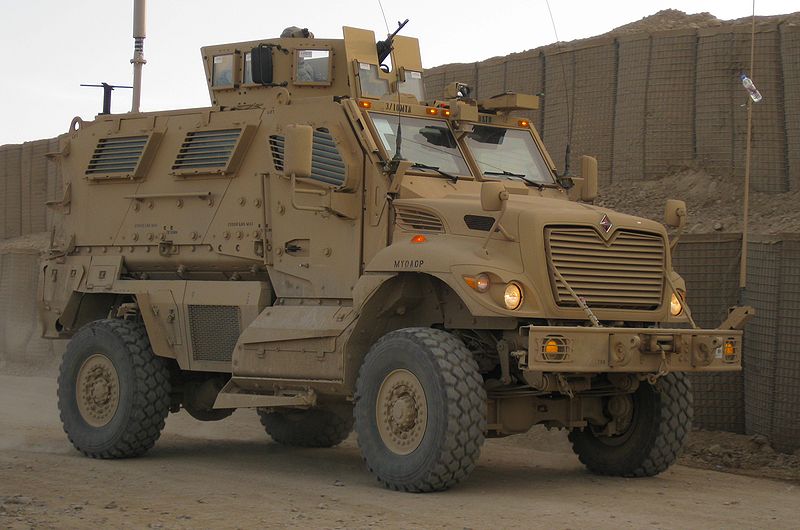 The upgraded vehicles were either swapped on a one-for-one basis or handed over to the US and coalition forces.

JPO MRAP-OEF project-manager lieutenant colonel Elliott Caggins said: ”The MaxxPro survivability upgrade, or MSU, was an effort to increase the survivability of the MaxxPro vehicle and it did exponentially.”

The 401st AFSB Support Operations officer-in-charge major Ken Hoisington said: ”It increases the underbody blast protection performance, and that is a 75% upgrade of survivability.”

The MSU kits were supplied by Navistar Defense, along with spare parts and support services, under a $282m contract awarded by the army in September 2012.

A lighter and mobile variant of the basic MaxxPro MRAP vehicle, the MaxxPro Dash is an up-armoured vehicle designed to withstand ballistic arms fire, mine blasts and roadside bomb attacks in the battlefield.

The vehicle is extensively used by the US and coalition forces in Afghanistan.

Image: A MaxxPro Dash MRAP vehicle of the US Military. Photo: courtesy of Yarnalgo.