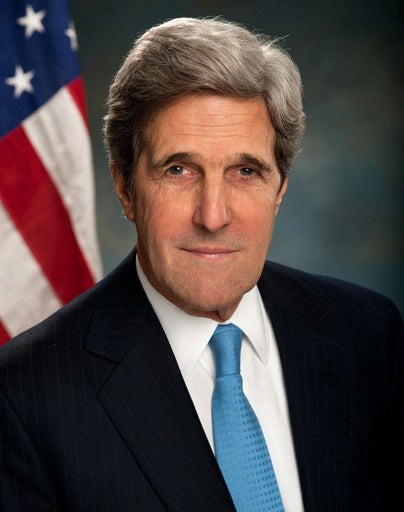 The US has signed the UN Arms Trade Treaty (ATT) that seeks to regulate the cross-border trade in conventional weapons to prevent human right violations, despite strong opposition in the Senate.

Signed by the US Secretary of State John Kerry during the annual UN General Assembly summit at the UN headquarters in New York, the treaty still needs ratification by the Senate.

Kerry called the signature a "significant step" in US efforts to address the illegal trade in conventional weapons, and make the world a safer place to live.

"This is about keeping weapons out of the hands of terrorists and rogue actors. This is about reducing the risk of international transfers of conventional arms that will be used to carry out the world’s worst crimes," Kerry said.

Adopted by the 193-nation UN General Assembly in April 2013, the treaty has been criticised by the US lawmakers and the National Rifle Association (NRA) citing that it violates constitutional right of the citizens to keep and bear arms within the country.

"This is about keeping weapons out of the hands of terrorists."

Kerry, however, said that the treaty will not diminish anyone’s freedom, as it ”recognizes the freedom of both individuals and states to obtain, possess and use arms for legitimate purposes.”

Australia, France, Brazil, Mexico, New Zealand and the UK were among the 67 countries that signed the treaty when it first opened for signature in June this year.

The treaty is scheduled come into force 90 days following ratification by the 50th signatory.

Image: US secretary of state John Kerry signed the UN Arms Trade treaty on behalf of the US President Barack Obama. Photo: courtesy of United States Department of State.

The Maritime and Border Security Market in the United States to 2024: Market Brief