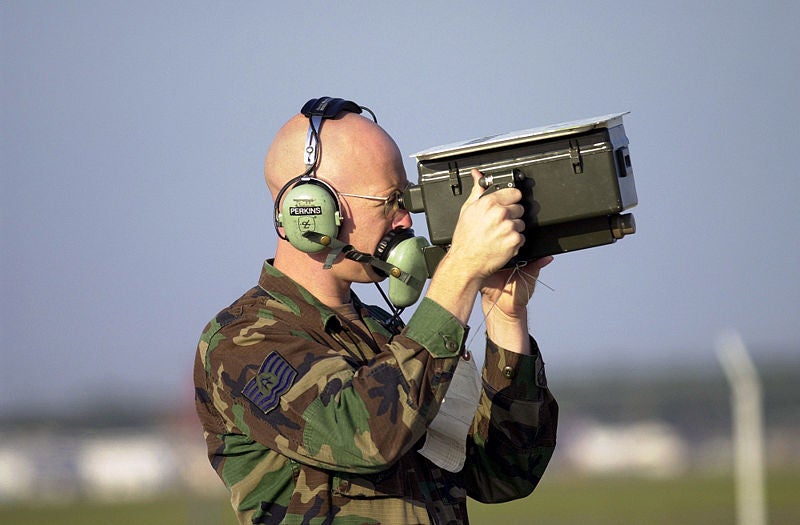 Orbit Instrument Division has been awarded a contract for delivery of additional remote control units (RCU) to the US military.

Valued at more than $1.1m, the order forms part of a memorandum of agreement (MoA) signed in August 2011, and takes the total value of contracts received to more than $2m.

Under the contract, the subsidiary of Orbital International’s Electronics Group will supply undisclosed units of RCUs to the US Army and Navy for identity friend or foe (IFF) applications.

Orbit International president and CEO Mitchell Binder said The Electronics Group had secured more than $3m in orders in late 2012.

As part of the MoA, the company is scheduled to receive additional follow-on contracts throughout this year to address army and naval requirements.

"As part of the MoA, Orbit is scheduled to receive additional follow-on contracts throughout this year to address army and naval requirements."

The RCU is a cost-effective, handheld controller system designed to help the pilot and other onboard personnel control the onboard IFF transponder, which enables determination of hostile or friendly aircraft in the battlefield.

Extensively used in naval airborne programmes, the system is capable of addressing all operator requirements, while also supporting future upgrades and enhancements.

Deliveries under the contract are expected to start in the third quarter of 2013, with completion taking place before the end of the year.

Orbital has delivered more than 4,000 RCU panels in various configurations to the military since 2000.