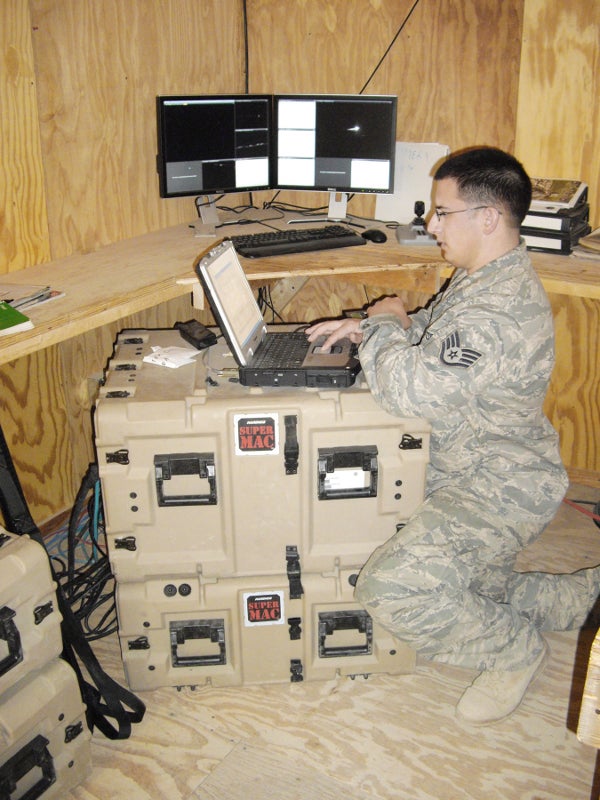 More than 200 tablets will be supplied by the company under the contract, which represents a follow-on order to a multi-million dollar contract awarded by the military in December 2012 for 900 systems.

Xplore Technologies chairman and chief executive officer Philip Sassower said: ”This purchase continues the solid relationship we have established with our military customers and affirms our military strategy.”

Selection was based on the tablet’s ability to operate without jamming or interrupting radio signals, real-time video streaming, a high performance operating system, as well as its capability to seamlessly interface with specialised equipment.

"The upgradeable and field-replaceable tablet will provide military personnel with high reliability, a low failure rate and fast processing speeds."

Certified for use on military frontlines and fixed-wing aircraft, the iX104C5 DMSR-M is a rugged tablet built to address military specifications (MIL-STD-810G) in extreme weather conditions.

The tablet is a Joint Battle Command platform optimised with custom military docking and does not allow dust and debris to enter. It operates without causing sparks even in explosion-prone zones, and can function after a 7ft drop.

Deliveries under the latest contract are scheduled to take place over the next two months.